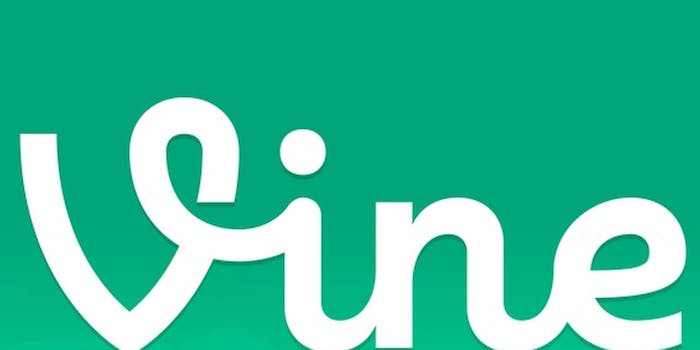 There's a lot to love about Vine, but there's also a lot of room for improvement.

Amid much hubbub Thursday, Twitter launched a video-sharing app called Vine, featuring a six-second time limit that’s very much in the spirit of the 140-character cap on tweets. While the idea is interesting and it’s a lot of fun, there’s a ways to go before the app itself is fully polished.

Vine is the 21st-century version of in-camera editing. You can build up your six-second videos (or “vines”) from smaller clips by holding your finger on your iPhone or iPod touch (it’s only on those devices for now, sorry Droid fans) screen as long as you wish.

Your videos are looped, and can be shared in a way that makes them look like GIFs with sound. Vine essentially turns silent GIFs into talkies, leading some to dub it “the future of the animated GIF.”

“GIFs aren’t going away, but I think it will be interesting to watch Vine grow. It’s a new evolution in the repeating image and video on the web. Really easy and digestible, but not quite the GIF killer,” GIF artist duo Mr. GIF told the Daily Dot. “I really want to see what the creators do with it. Art is all about working within constraints. Think it will be fun to mess around [with] and [it’s] going places.”

But as enjoyable and interesting as Vine may be, it still faces a number of issues that may cause problems for Twitter—or for Vine users—down the road.

Twitter admits from the get-go that Vine will contain ads related to content and searches. It notes that, through your use of Vine, “you agree that Vine and its parent, third party providers and partners may place such advertising on the Services or in connection with the display of Content or information from the Services whether submitted by you or others.”

After a messy advertising-related Terms of Service change for Facebook-owned photo-sharing service Instagram—one of Twitter’s direct competitors—it’s worth paying attention to this section. You can expect ads in your stream, but your vines remain your intellectual property and can’t be sold to third parties.

Deleting your Vine account is another potential hassle. To do so, you’ll have to fire over an email to Vine. You can’t simply tap a button. What fun.

Then, there are the app’s functional limitations.

Vine has no privacy settings. None. You can’t make your account private, nor can you block anyone who offends or harasses you. Your only weapon against spam is the “Report as inappropriate” button nestled underneath each vine.

As yet, there’s no option to usethe iPhone’s front-facing camera, so if you’re planning to take a selfie (self-vine?), you won’t be able to look at your face during the process.

You also can’t upload video you’ve already shot. Vine could make the case that it’s meant for sharing instantaneous clips of whatever you’re doing at a given moment, but even Instagram has now backed off on the “Insta” and allowed users to share previously-saved photos.

You can, however, record clips over a long period of time by keeping the app open between shots, but that’s somewhat cumbersome—besides, there’s always YouTube if you want to share something a little more in-depth. 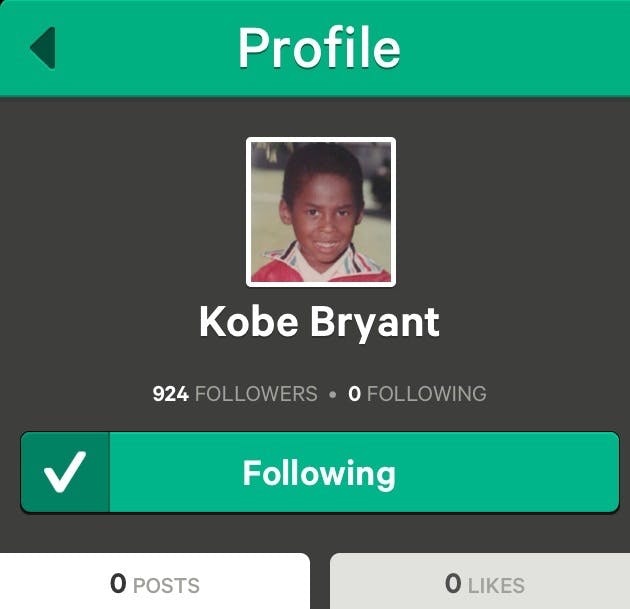 A few celebrities are already on Vine, but how do I know who’s who? There’s no verified badge. Granted, it took some time before Twitter and Facebook users were assured the account of a notable person was genuine simply by spotting a checkmark on their profile. Not so with Vine.

The only reason I know Kobe Bryant is really on Vine, even if he hasn’t shared any vines yet (maybe he’s too busy livetweeting old ball games again), is because I follow him on Twitter, and his name popped up in the list of my Twitter friends who use Vine. Otherwise, I’d have no idea whether this was genuinely him.

There are Kanye West and Kim Kardashian accounts, but there’s absolutely no way to verify it’s actually them if you don’t follow them on Twitter or they haven’t tweeted out their vines. Perhaps in lieu of an actual verified stamp, Vine could add a Twitter badge to the profiles of those who’ve linked their accounts. 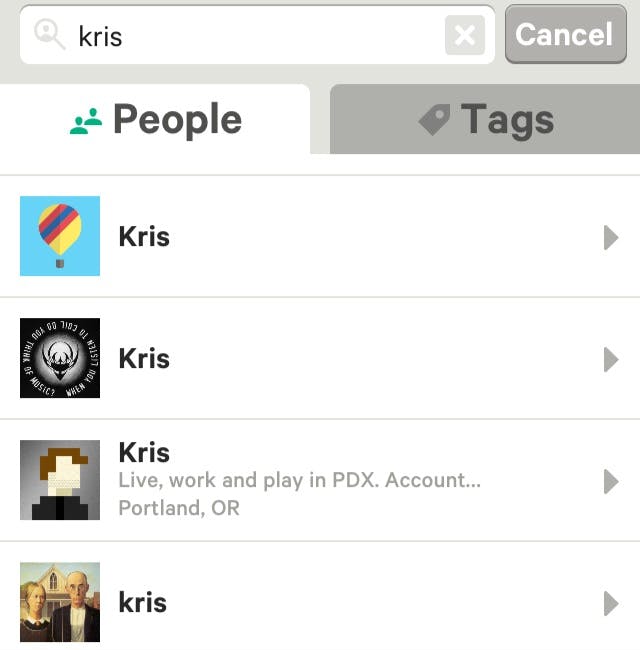 The sharing options are terrible. Sure, you can tweet out your vines or post them to Facebook, but only when you’ve finished uploading them. Good luck trying to share your mini-masterpiece with your friends elsewhere if you forget to do so in the first instance.

There are also the external issues over which Vine has little control. For one thing, it looks like Facebook has already pulled Vine’s ability to find your Facebook friends, in a move to protect its social graph asset (if you were a cynic, you might also suggest it was revenge for Twitter killing Instagram’s ability to search for Twitter friends).

There’s a lot to like about Vine. The community has already created a slew of compelling stop-motion videos and shared insights into their daily lives on a level above what a single filtered photo can depict. Yet it seems Twitter’s hot new app has some growing pains to overcome before it can truly soar.