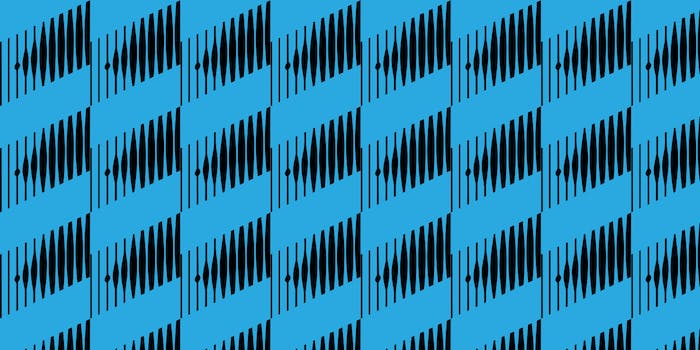 Read the tweets Sony wants Twitter to take down

Sony doesn't want you to see these tweets. So here they are.

When Sony Entertainment was hacked recently, allegedly by North Korea, as much as 100 TB of company files were leaked to the public. That’s too much for anyone to comprehensively search through to find the juiciest bits.

But the company sent an angry letter to Twitter, asking it to censor a particular account. So now we know what Sony’s most embarrassed about.

The letter itself means business. Written by superstar attorney David Boies—he’s represented major names, including Microsoft, Napster, and former Vice President Al Gore in Bush v. Gore, and he successfully argued against California’s Proposition 8 ban on same-sex marriage—the letter demands, on Sony’s behalf, Twitter’s “cooperation in suspending the Account Holder’s Twitter account and the account of any other user seeking to disseminate the Stolen Information via Twitter.”

The account holder in question, the only one Boies names, is Val Broeksmit, a London-based musician who goes by @BikiniRobotArmy.

Here’s a hacker group calling itself “God’sApstls” demanding money from Sony to not hack their systems. Note they make no mention of The Interview, that they have a different name than the group that took credit for the Sony hack (they’re called Guardians of Peace), and that both groups speak in pretty bad English.

Finally, @BikiniRobotArmy leaked a bit about Seth Rogen comedies, particularly interesting because his The Interview, a movie about assassinating North Korean leader Kim Jong-un, became the face of the hack. They didn’t like his proposed Christmas movie, but did order a script for a sequel to Pineapple Express and talked about rights for a buddy comedy with Jamie Foxx.

Of course, all of these proposed movies are subject to change depending on how Sony reacts to, and recovers from, the hack. If nothing else, the Interview is reportedly back on for a Dec. 25 limited release.