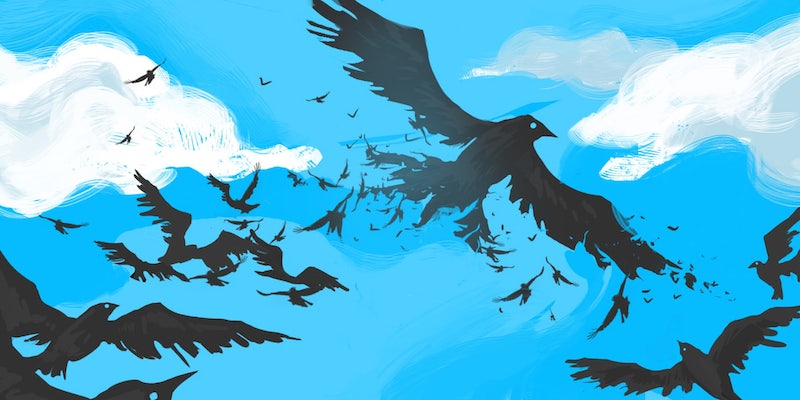 The most annoying feature change in recent Twitter memory is fixed.

Twitter really, really wants us to pay attention to Moments, that tab that features a collection of tweets and storylines of popular news and information, handpicked by Twitter.

On Friday, Twitter made an even greater attempt to get us to use Moments—it moved the tab smack dab next to your timeline on Twitter for Web. Previously, the Notifications tab took up the spot second from the left at the top of your screen.

Naturally, people are annoyed. If you’re a hardcore Twitter user, the change was abrasive. Muscle memory knows that the Notifications tab is second from the left, so I clicked on it without thinking. The first couple times I wound up in Moments I thought I clicked over too far. Then I realized the change—and reacted like many across the platform.

Twitter switching the notifications button with moments is its dirtiest trick yet.

Really not liking @Twitter's sneaky switching positions of Notifications and Moments. Not at all.

Did they just shove the "Moments" section into the spot of Notifications to trick people to actually look at it. It fooled me.

Twitter you've crossed the line. How dare you switch moments with notifications.

Dear twitter, after blocking Tor users you now moved the "moments" button where notifications once were. We don't like this. ~Anonymous

Thankfully, you don’t have to deal with this annoyance for very long. While it likely would be easy to retrain your brain and clicking finger to avoid Moments once again, Twitter user Cullen Macdonald helpfully created a Chrome extension that switches them right back.

Simply follow the link to find “Moments Notification Swap” in Chrome Web Store and click on “Add to Chrome.” It takes five seconds, and once it’s been added, you can go back to using Twitter how it’s meant to be used. With the Notifications tab right next to Home.