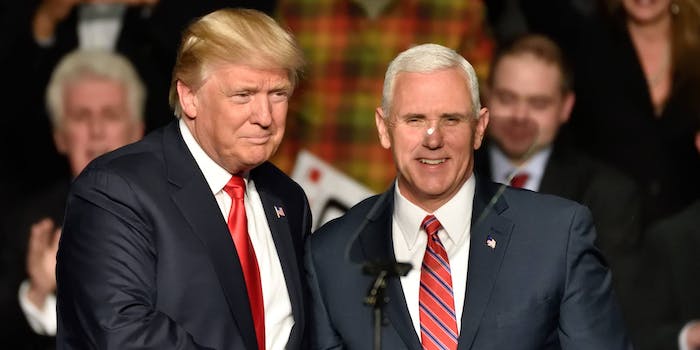 It is going to be huge.

The social media site announced on Thursday it would team up with PBS NewsHour to broadcast six hours (11am to 5pm ET) of the inauguration from Washington, D.C. The coverage will be hosted by NewsHour managing editor Judy Woodruff, and correspondents John Yang and Lisa Desjardins.

Woodruff will bring a panel of guests to the studio, including New York Times columnist David Brooks; syndicated columnist Mark Shields; the Cook Political Report’s Amy Walter, and chair of the American Conservative Union Matt Schlapp, among others.

The coverage will include the swearing in of Trump, and Vice President-elect Mike Pence.

“Twitter is where news and politics are discussed in real time every day, and we’re excited to collaborate with PBS NewsHour around this historic event to bring public broadcasting’s live coverage to Twitter,” said Anthony Noto, COO at Twitter. “NewsHour‘s broadcast will integrate dependable, thorough coverage with the live Inauguration Day conversation on Twitter.”

Twitter is no stranger to broadcasting political coverage, having livestreamed the conventions, debates, and the presidential election. It will also undoubtedly play host to some colorful commentary come next Friday.