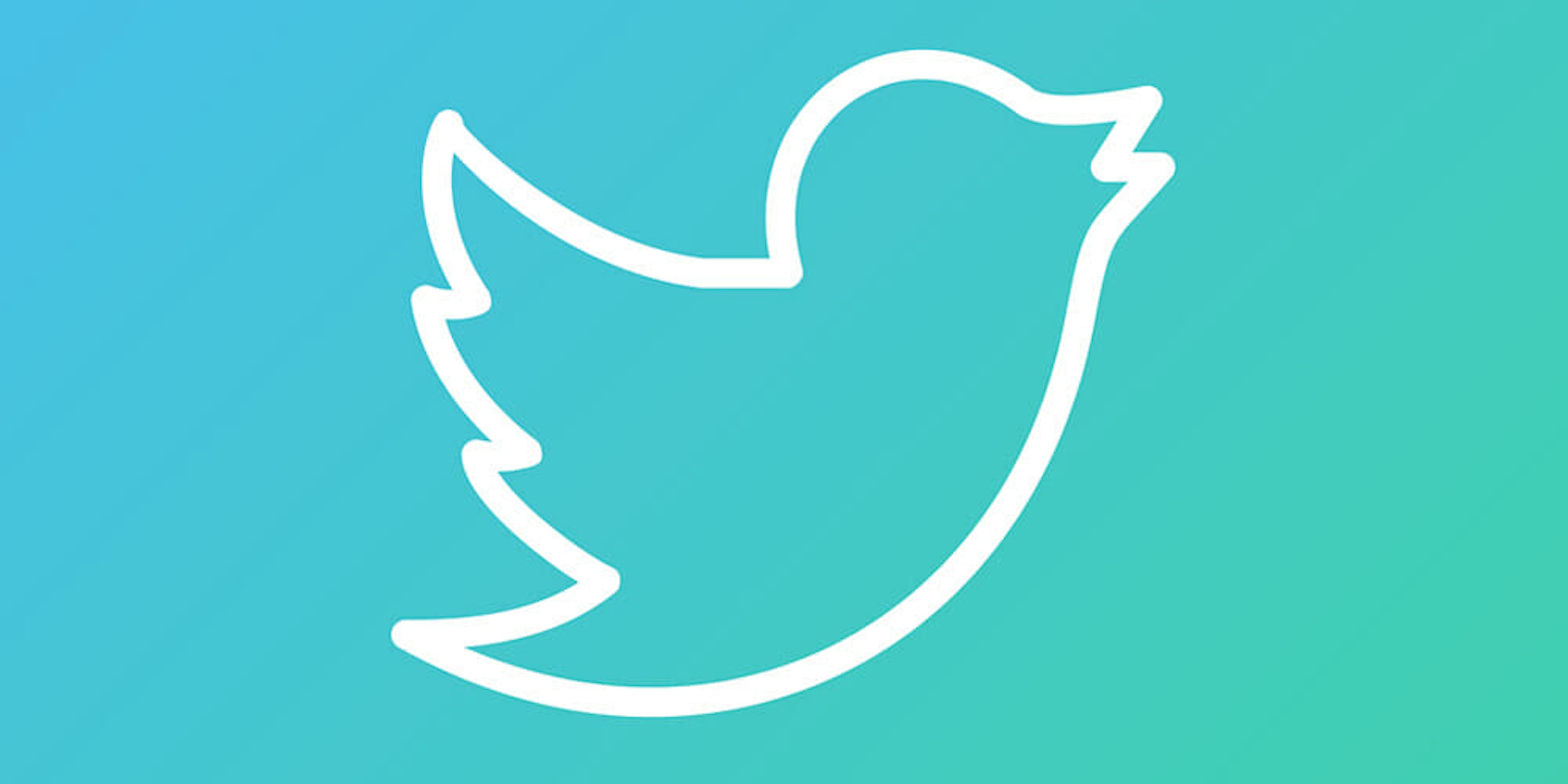 RIP to the Twitter geotagging feature that no one actually used

You can still add precise locations to pictures through Twitter's camera.

Twitter announced Wednesday that it has ended support for geotagging due to the feature’s unpopularity among users.

The geotagging feature allowed users to add their exact location to tweets. Although Twitter is axing the feature, users will still be able to tag their photos with their precise location through Twitter’s camera.

Twitter originally introduced the geotagging feature in 2009, in an effort to let users search for tweets based on their location.

In a blog post at the time, Twitter praised how users would be able to “switch from reading the tweets of accounts you follow to reading tweets from anyone in your neighborhood or city–whether you follow them or not.”

Aside from being largely unpopular, the option also raised privacy concerns. In 2017, Twitter admitted that a bug led some accounts to reveal their location inadvertently.

Few users reacted negatively to Twitter’s announcement. Many did, however, call on the social media platform to add the one option everyone has been requesting for years: an edit button.