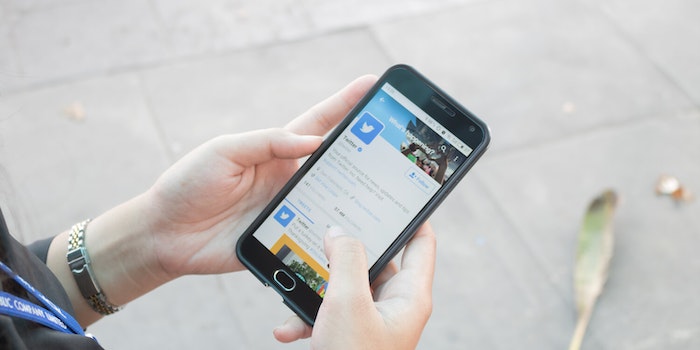 After initial testing in Canada, the new option is now available in the U.S. and Japan.

On Thursday, Twitter launched its “Hidden Replies” feature designed to give users more control over their experience on the platform.

The feature, which was first tested in Canada earlier this year, is now available for users in the U.S. and Japan.

Starting today, this feature test will be available in Japan and the US.

Now, you can hide replies to your Tweet, so you have more control over your conversations. Want to see all the replies? View hidden replies in the dropdown menu or through a new icon in the original Tweet. https://t.co/bnOmSzCP2f

As its name implies, the option will allow users to hide replies on their posts. And unlike the Mute or Block options, which only make content invisible to the poster, Hidden Replies will make tweets disappear for everyone.

But the tweets aren’t entirely hidden either. Users can choose to view Hidden Replies much like they can with other tweets that are hidden by Twitter’s algorithm.

In a blog post published Thursday, Twitter stated that the function is most often utilized by those seeking to hide “irrelevant, abusive, or unintelligible” replies.

The social media company did admit, however, that only 27 percent of users who had their tweets hidden were willing to reconsider what they write on Twitter.

“These are positive and heartening results: The feature helped people have better conversations, and was a useful tool against replies that deterred from the person’s original intent,” Twitter said.

Critics argue that the function could also give bad actors the ability to hide useful tweets, such as those debunking false information.

The move is part of Twitter’s attempts to curate healthy conversations on the site. Twitter is also currently testing a feature that would automatically hide Direct Messages that contain offensive content.

The site is experimenting with a snooze button for push notifications as well, aimed at promoting what tech companies are calling “digital wellbeing.”

Not all of Twitter’s changes are popular. The company received major backlash in July after rolling out its new desktop design.