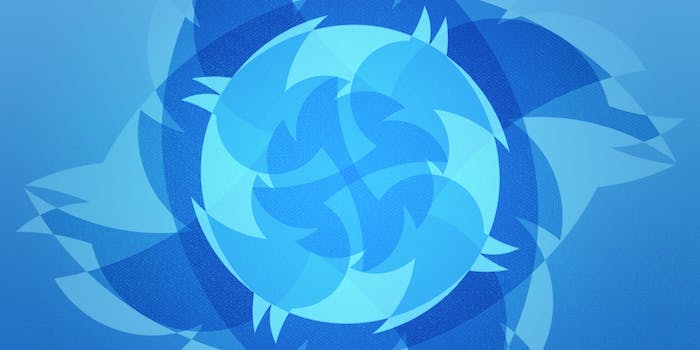 The microblogging service announces more changes to deal with abuse.

Twitter has once again changed its reporting system in an effort to make the service safer for users.

On Thursday, the company announced that the changes it made in December regarding third-party reporting of harassment will also extend to other complaints like impersonation, self-harm, and sharing private information on Twitter. Previously, only the victim was able to report malicious behavior. Now others can report abuse.

An updated process removes the clunky Web-based reporting system and streamlines the user interface to become mobile-friendly and simple to use. Anyone can now report any bad behavior the same way they can report harassment.

Additionally, the company said it will be taking greater action against people who violate Twitter’s rules.

These new actions will not be visible to the vast majority of rule-abiding Twitter users—but they give us new options for acting against the accounts that don’t follow the rules and serve to discourage behavior that goes against our policies.

Most “rule-abiding Twitter users” won’t see Twitter’s reporting responses because Twitter will send an email to reported users letting them know they have violated Twitter’s rules, as well as delineate what constitutes inappropriate behavior directly in the email. Previously, suspended accounts were simply given a link to Twitter’s rules as a reminder of what not to do. Users will also be required to provide email or phone verification in order to unlock their accounts.

Twitter is notoriously bad at dealing with harassment—even CEO Dick Costolo has acknowledged the safety failures in a company-wide email. But although it’s not perfect, Twitter is continuing to take steps to better protect its users.

The changes are rolling out today, and the company says all users will have access to the new reporting process in the next few weeks.