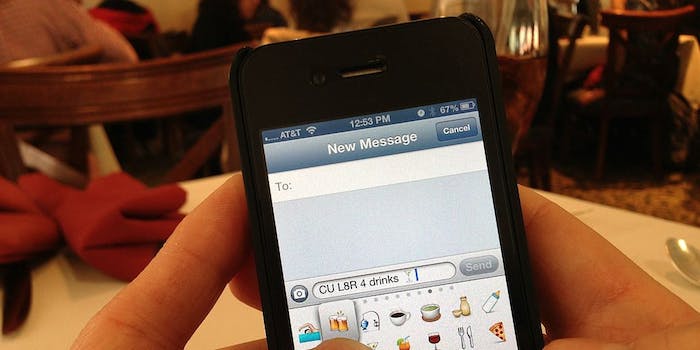 Those pesky little boxes are no longer a problem: Twitter finally got desktop support for emojis.

For Twitter users on mobile, emoji are no big thing. But for people who still tweet via desktop, emoji have long registered as boring, blank boxes instead of the colorful little icons they truly are.

But no longer! Twitter for the Web now supports emoji, although Tweetdeck still isn’t supporting them across the board. Of course, to actually use emoji on the web, users will need to copy and paste the characters into tweets, which isn’t as simple as pulling them up on mobile. But this makes viewing emoji-filled tweets a much more pleasant experience on desktop.

This update retroactively emoji-fies older tweets as well. No more hollow boxes! Well, unless you try to embed a tweet. Then it still looks like this:

Twitter has been tinkering around with all sorts of changes recently, and this emoji support is one of the least radical adjustments—but maybe it’s an indication that the microblogging platform may introduce a native sticker collection, just like Facebook before it.