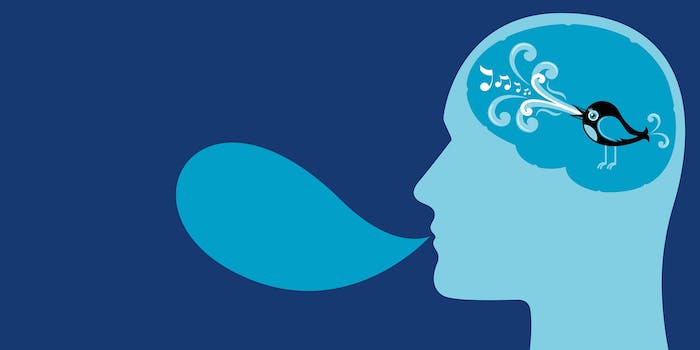 Twitter is on the road to making DMs a full-fledged feature.

Twitter is adding some much needed improvements to direct messages. The service announced it will be updating its Android and iPhone apps to make your entire direct message history available to you. Twitter also said it will make deleting direct messages “more consistent.” Currently, if you delete a thread of messages on the mobile app, it may still be there when you log on to twitter.com.

We’re also making an update to the Twitter iPhone and Android apps that will allow you to access your entire DM history.

Twitter has been working to improve its direct messaging component to better compete with messaging services like WhatsApp and Line. Twitter has a unique opportunity to quickly put together a successful messaging service, with over 250 million users already using the service every month.

During Twitter’s earnings call in April, CEO Dick Costolo spoke about direct messaging being a focus for Twitter, calling it “the best international opportunity” for the continued growth of Twitter.

“There’s a real opportunity for us when we think about our private messaging to strengthen the core of our Twitter product by making it easier for users to move more fluidly between the public conversation that happens everywhere on Twitter and the private conversation between you and a friend or you and a few friends,” Costolo said.

Direct messages had been an afterthought of the service for years, until recently when Twitter started using the feature as part of the @MagicRecs and @EventParrot experiments, Twitter accounts managed by the company that send you follow recommendations and news updates respectively, via direct message.

H/T The Next Web | Photo via Kooroshication/Flickr (CC BY 2.0)