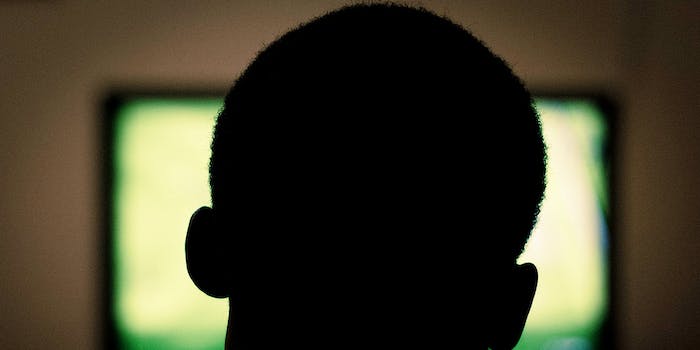 Twitter apologizes for ads that put words in users’ mouths

The people are real. The tweets are fake.

To promote a new product, Twitter faked tweets from real users to use as testimonials.

The company published a blog post about its commercial targeting platform for TV becoming generally available to advertisers. It included a screenshot of the ad platform containing a number of tweets from real users Subhash Chander, William Mazeo, and Neil Gottlieb, praising a fictional commercial.

But although the users were real, they never posted those tweets, as SFGate reports.

“I wish I could make fancy lattes like in the @baristabar commercial,” Mazeo was quoted as saying in the post.

“First time I read about ‘barrista bar’. Not a native english speaker. never even used the word ‘fancy’,” Brazil-based Mazeo told SFGate. “Who knows what else they could promote using my name? That’s not cool.”

The tweets have since been replaced with some from Twitter Ads team members. Twitter apologized to the three men for the “confusion.”

Twitter told the Verge it often uses mock-up tweets for blog posts and claimed “we don’t have future plans to use actual users in such imagery” on its advertising blog.

Attributing false quotes to real people, no matter the audience for whom testimonials are intended, is a dicey move. It’s unclear in this case why Twitter would want to create mocked-up tweets to highlight how the product works when there are many real tweets discussing ads. Just think about how many people tweet about Super Bowl ads, for instance.

It’s all too easy for startups to create fake testimonials in an attempt to seem more legitimate. Twitter is bigger than that. Or at least it should be.