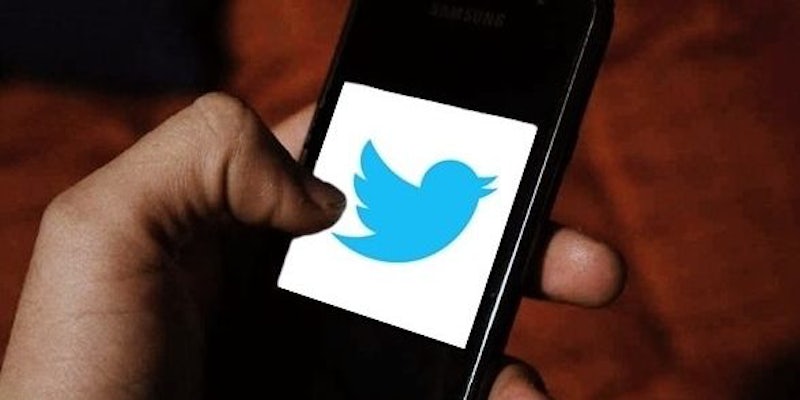 Twitter is home to nearly 48 million bots, according to report

All those retweets and favorites might not be coming from real people.

According to a University of Southern California study released this wee, Twitter is the home of nearly 48 million bots. Sounds like a lot, right? Well, if you take into account that Twitter has 319 million monthly users and you consider that, according to the study, somewhere between 9 and 15 percent of accounts are not actually run by humans, the high end of that equation equals 47.85 million bots.

But before you go logging off Twitter in a panic, remember this.

“Many bot accounts are extremely beneficial, like those that automatically alert people of natural disasters … or from customer service points of view,” a Twitter spokesperson told CNBC.

Of course, not all bots are quite such a positive influence. As the study points out, “There is a growing record of malicious applications of social bots. Some emulate human behavior to manufacture fake grassroots political support … [and] promote terrorist propaganda and recruitment.”

According to science journal First Monday, it’s estimated that about 400,000 bots were responsible for 3.8 million tweets in the presidential election-heavy period between Sept. 16 and Oct. 21 of last year. That equaled about 20 percent of all election-related tweets.