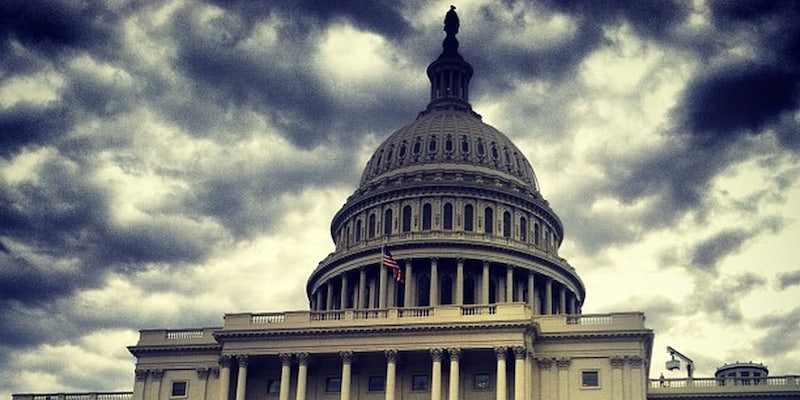 Twitter is pushing its way into Washington debates on free speech, government spying, and other core Internet issues.

“We expect to continue to play an active role in speaking up on issues related to Internet freedom, government access to user data, patent reform and freedom of expression,” said Twitter spokesman Jim Prosser.

In the wake of the National Security Agency (NSA) spying scandal, Twitter implored federal agencies for more transparency about spying. Major tech firms such as Google and Facebook also wish to disclose the government’s requests for user data.

Twitter was not named by whistleblower Edward Snowden as one of several Internet companies that allegedly afforded the government direct access to data. However, it hinted in its most recent transparency report, in which it divulges information on all requests for user data and account closures, that it receives secret court orders under the Foreign Intelligence Surveillance Act (FISA).

Twitter sees itself as an arbiter of free speech, but it has been criticized for enabling hate speech. Rape and death threats weighed against high-profile women in the U.K. spurred calls for better ways to deal with abusive messages. In France, Twitter was last month forced to hand over data identifying those who posted anti-Semitic tweets, and faces further legal action over homophobic trending topics.

The company is not free from such scrutiny in the U.S. Faced with a contempt of court charge and a fine, Twitter in September disclosed information it held on an Occupy Wall Street protestor at the centre of a disorderly-conduct trial.