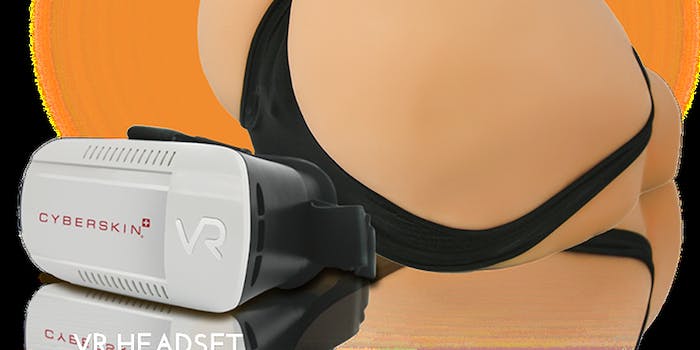 This VR-fueled twerking sex toy is 4 years in the making.

A disembodied rhythmic butt is finally here to give you all that big-booty loving you’ve been craving without the drama and necessity of real human contact. Known as the TwerkingButt, the highly advanced sex toy includes a virtual reality headset that’s undoubtedly on par with Oculus Rift only less nerdy and it comes with a little black thong. On the analog side, it’s got a hole for you to stick your junk in exactly where you’d imagine.

Innovative TwerkingButt features range from its ability to heat up to normal human temperature—that’s 98.6 degrees Fahrenheit—and twerk and massage to whichever beat you put on via an Android and iOS-compatible app. Don’t feel like becoming DJ Feelin’ Myself today? The app also allows for endless customizable ass-clapping possibilities sans music.

A campy teaser video introduces the TwerkingButt and you’ve got to see it before you plop down the $499 for the classic or the $799 for the deluxe, though it bears being mentioned that both prices have been reduced for the sake of bringing booty to the people more easily. Oh, and for some reason the TwerkingButt classic doesn’t actually twerk but does everything else under the goddamn sun. 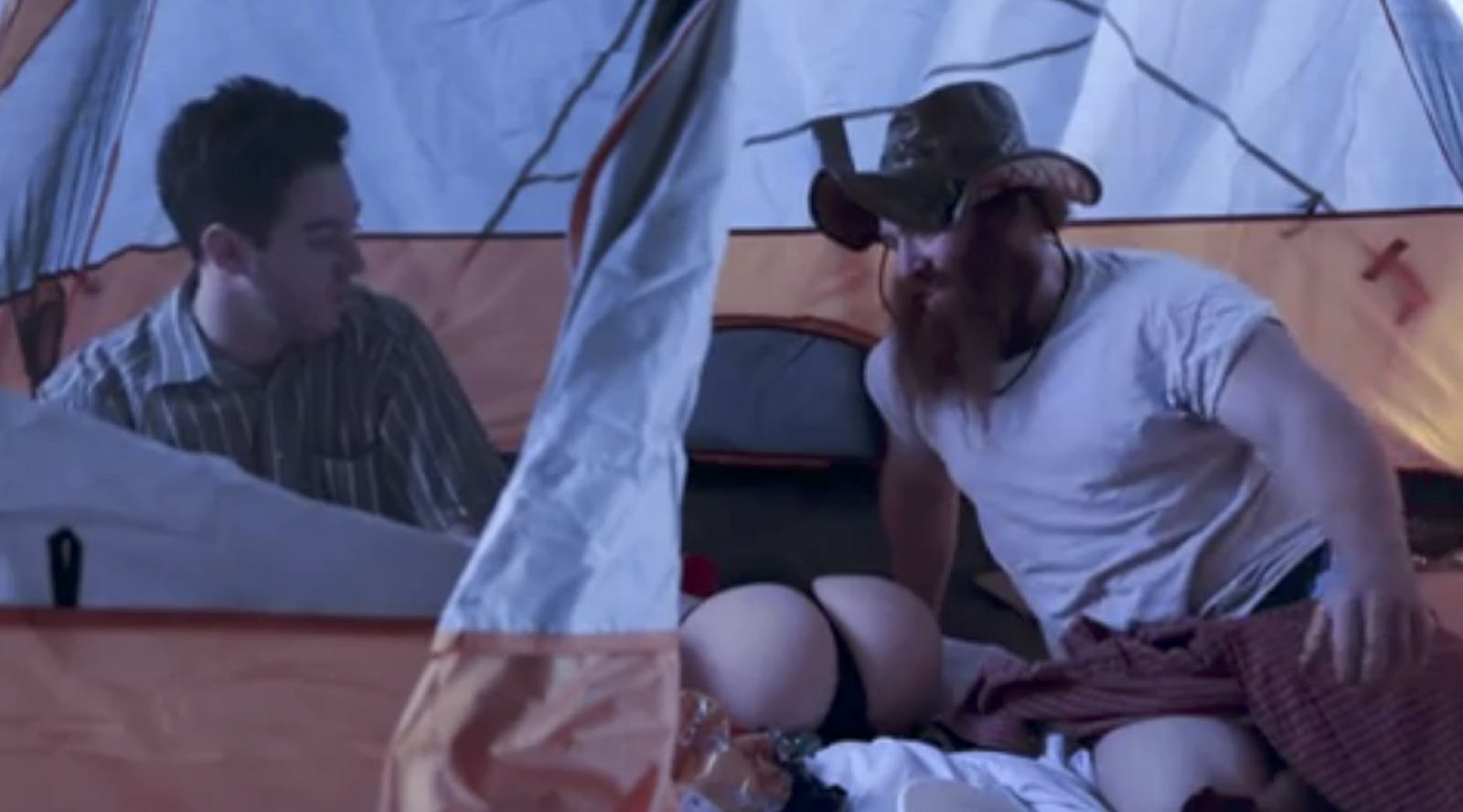 When you watch the video, ignore the laboratory introduction and head straight to the choose-your-own-adventure climaxes: There’s the man getting busy with the TwerkingButt in bed only to be caught by his girlfriend; there’s also the gamer bros high-fiving each other and playing the TwerkingButt-like fleshy bongos; there is, of course, the VR component wherein a man is trapped in a sexual prison (of his own design) and his only comfort is the TwerkingButt; and there’s the all-too-real shared male bonding moment of finding yourself camping in the woods without a disembodied sex organ to fuck… or so you think.

“Gets lonely out here on the road so far away from home,” a disenchanted and undersexed man says to his bearded compatriot, who then unveils the TwerkingButt like a goddamn new car on a game show. “Doesn’t have to be,” the savior of sexlessness says.

Amaze your friends and save the day even when you’re not out in the woods. Order your TwerkingButt via their sleek and shiny website and be prepared to eventually build your very own transformer of a sex doll starting with the ass first.