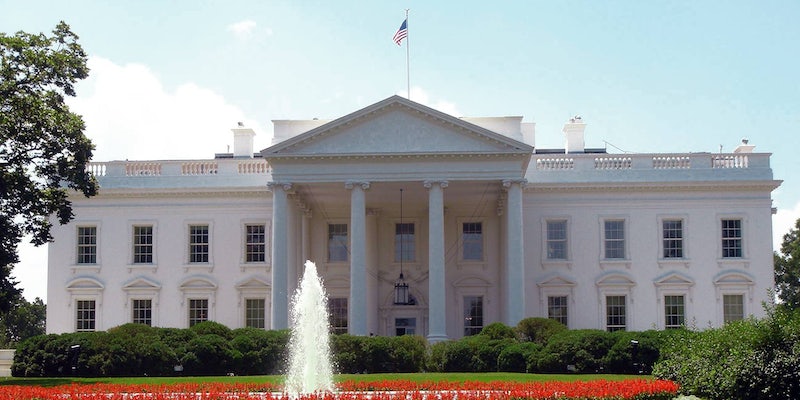 You can apply for a job in the Trump-Pence administration

Donald Trump is hiring White House staffers through his website, after deciding not to choose his staff in advance.

The Trump-Pence administration is recruiting staffers through a one-page form on its website, a highly unusual move for a White House transition team.

The president-elect’s transition website, GreatAgain.gov, includes a recruitment page for “a variety of positions throughout the federal government.” The jobs were originally advertised in a post with the headline, “Help Wanted: 4,000 Presidential Appointees.”

These executive branch roles are typically filled several weeks before inauguration, and over a thousand require Senate confirmation hearings.

Presidential campaigns usually organize this hiring process in advance, so the new staffers are already prepared for the 10-week transition process. But according to the Wall Street Journal, some of Trump’s aides seemed unaware that they needed to hire White House staffers at all. Advisors said the president-elect “didn’t want to jinx himself” by planning ahead.

On the Trump-Pence website, prospective White House employees are asked to disclose potential conflicts of interest, along with “anything that might embarrass the President” if they are hired.

The form asks for basic personal information, a cover letter and resume, and includes drop-down menus for different departments in the administration. According to GreatAgain.gov, 1,212 of those new appointees require a Senate hearing before they can start work.