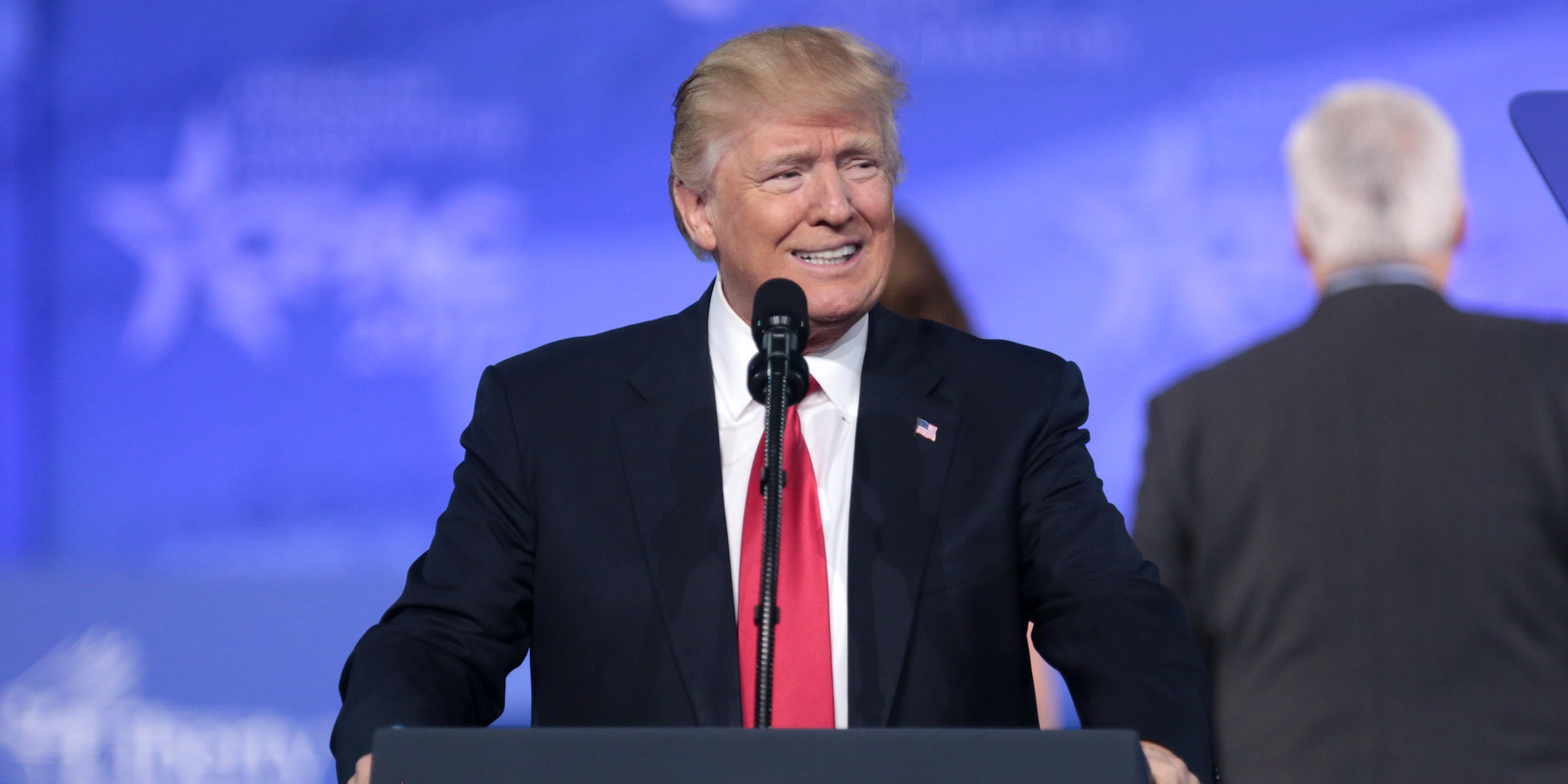 While the tax returns show Trump and First Lady Melania Trump paid a relatively low tax rate, they fail to reveal a complete picture of the president’s financial ties.

Trump reported a total income of $150 million in 2005, according to portions of a tax return obtained by investigative reporter and Daily Beast columnist David Cay Johnston, who said he received the documents by mail. Johnston revealed the president’s tax documents on The Rachel Maddow Show and the website DCReport.org. The website crashed during Maddow’s introduction.

The New York Times previously published Trump’s 1995 tax returns, which showed the businessman used a $916 million loss in ways that allowed him to offset his tax responsibility for years, including in 2005. Trump is estimated to have paid no federal income tax for up to 18 years.

In a statement released before the show, the White House derided Maddow as “desperate for ratings” and Johnston for being “willing to violate the law to push a story about two pages of tax returns from over a decade ago.”

Johnston, who reports for the nonprofit DC Report, was awarded a Pulitzer Prize in 2001 for reporting on “loopholes and inequities in the U.S. tax code” at the New York Times.

The administration also said that Trump paid “$38 million dollars even after taking into account large-scale depreciation for construction, on an income of more than $150 million dollars as well as paying tens of millions of dollars in other taxes such as sales and excise taxes and employment taxes and this illegally published return proves that.”

The White House reiterated its claim that it is “totally illegal to steal and publish tax returns.” While it is illegal to “steal” such records, legal experts hold that Johnston and MSNBC would have a strong First Amendment case with regards to publishing the documents.

Legal experts overwhelmingly concluded that the Times stood on firm legal ground—the First Amendment protects journalists who publish illegally acquired documents, such as the Pentagon Papers, the Supreme Court has found—as long as the reporters did not participate in illegally acquiring the records themselves. (Times reporter Susanne Craig found the Trump tax records in her mailbox.)

While Trump is not under any legal obligation to release his tax returns, his refusal to do so breaks more than 40 years of tradition. Every major party candidate since 1976 has released their tax returns, as a gesture of transparency to the American people following President Richard Nixon’s failure to properly pay taxes. Hillary Clinton, Trump’s 2016 Democratic challenger, released all her tax returns dating back to the 1970s.

The issue of Trump’s tax returns began before Trump’s 2016 candidacy for president. Trump first said he would “absolutely” release his tax returns on an Irish TV show in October 2014. He repeated this vow to release his tax returns until February 2016, when he began to waffle on the issue. Asked by NBC’s Matt Lauer when he planned to release them, Trump said, “Probably over the next few months.” Pressed on the delay, Trump claimed the size was the issue. “They’re very—well, it’s the very big tax returns. The biggest, I guarantee you this, the biggest ever in the history of what we’re doing. So, it’s very complicated stuff. But we’ll be releasing that.”

Two weeks later, Trump cited an IRS audit as the reason for the delay, which remained his argument even after his election victory despite the IRS confirming that an audit in no way prevented him from releasing his tax returns. By mid-January 2017, Trump said during a press conference, “I’m not releasing tax returns, because as you know I’m under audit.”