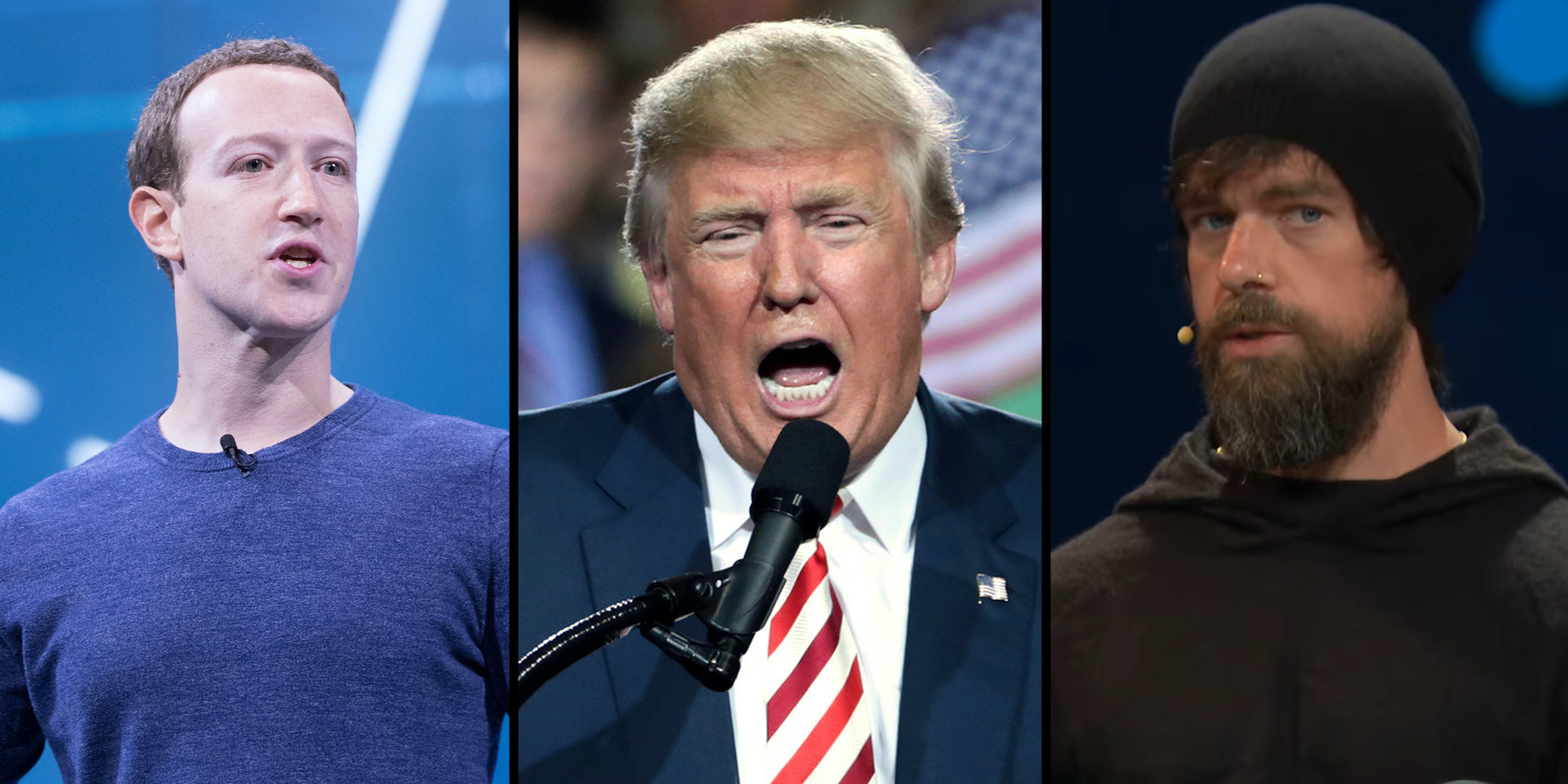 In a press conference, Trump called his efforts a “beautiful” lawsuit and a “pivotal” battle over the First Amendment. He said his lawsuit would sue for an end to “shadowbanning” and “censoring.”

Trump, who has long complained about a perceived bias against conservatives on social media and was obsessed with attacking Section 230 of the Communications Decency Act near the end of his presidency, announced the lawsuit today at a press conference. The news was first reported by Axios. The lawsuits will be class-action, with Trump as the lead plaintiff.

It remains to be seen whether the suit will stand up to legal scrutiny. Trump has a long history of filing lawsuits that don’t go anywhere.

Just last week a federal judge blocked a highly criticized social media law in Florida that would have allowed the state to fine social media companies that banned political candidates.

The judge granted a preliminary injunction request and argued that the trade groups representing tech companies that sued were likely to prevail in their arguments that the law violates the First Amendment.

Trump’s incoming lawsuit also comes as he contemplates another run at the presidency after losing in the 2020 election.

The former president’s reach has dramatically declined since being banned from Facebook and Twitter, and his attempt at launching a blog to connect with his fans was shut down after it wasn’t getting much engagement.

In response, Facebook announced last month that Trump would remain banned for two years and will re-evaluate to see if the “risk to public safety has receded.”