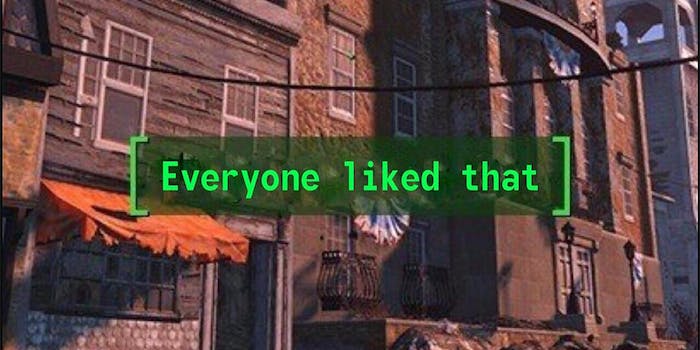 Make of that what you will.

Favorites were often used to flag and bookmark tweets, ones you may have enjoyed—or absolutely despised. But the phrase “like” carries an unambiguous connotation, implying that when someone tweets something and you press the like button, you are extremely pleased with what that person has put on the timeline.

Anyway, President Donald Trump’s announcement that he was diagnosed with COVID-19, which has killed 200,000 Americans and which he has repeatedly dismissed and ignored, was the president’s most-liked tweet in his near-decade on the platform.

Over 1.4 million people pressed the “heart” button to the news.