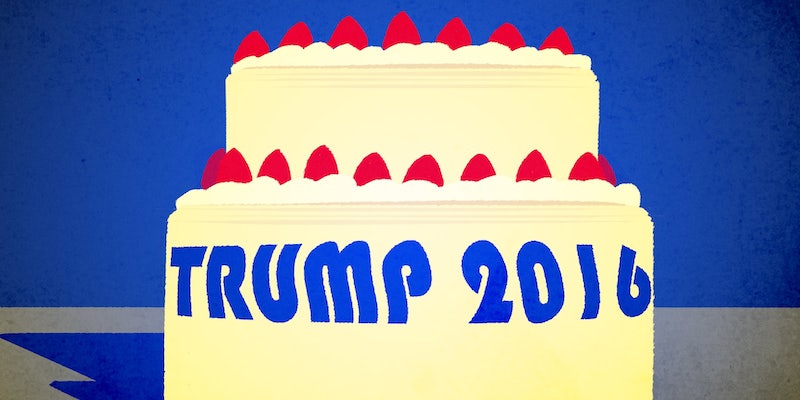 The bakery says it was all just a misunderstanding.

The cake wars have hit the 2016 election.

A bakery in Bossier City, Louisiana, finds itself under the national spotlight this week after one of its employees refused to write “Trump 2016” on a teenager’s birthday cake, reports KSLA.

The partisan pastry uproar over Republican nominee Donald Trump began after 17-year-old McKenzie Gill posted about the exchange she had with an employee at an Albertson’s bakery on Facebook.

“Just left albertsons,” Gill wrote. “The woman behind the cake counter just refused to make me a birthday cake because I wanted ‘Trump 2016’ on it…. Did that really just happen?”

It did. Gill told KSLA that she wanted the cake in order to celebrate Trump’s candidacy with her friends during her impending birthday party. “Trump is just someone I really look up to,” she said.

Cakes have repeatedly become flash-points of political unrest in the United States. In 2013, for example, an Oregon bakery was forced to pay more than $135,000 after the owners refused to serve a lesbian couple, citing religious grounds. And a gay pastor in Austin, Texas, sued Whole Foods, claiming the grocery chain wrote a homophobic slur on his cake. After Whole Foods countersued the pastor for making false statements against the business, the pastor dropped his suit and admitted he made the whole thing up. 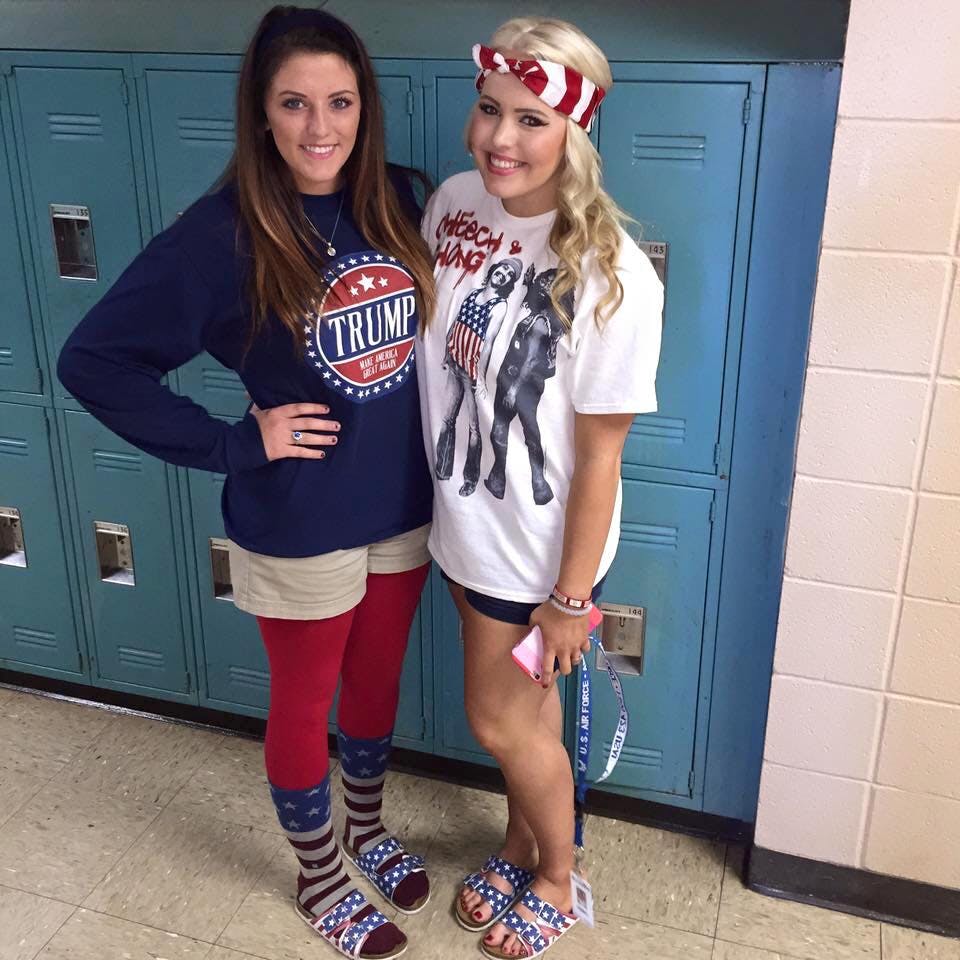 Alas, the dustup over the “Trump 2016” cake is nowhere near as complicated, and Gill may get her birthday wish after all. In a statement, Albertson’s apologized for the incident and said the issue over the cake was not the result of a deeply divided country embroiled in a bitter election year but an employee misunderstanding over copyright law.

“We apologize to our customer in Bossier City for the situation regarding the cake that was requested,” the statement reads. “Our Bakery staff member misunderstood the training provided regarding copyrighted phrases, and incorrectly informed the customer we could not fulfill her request. We would be happy to provide the cake as the customer requested.”