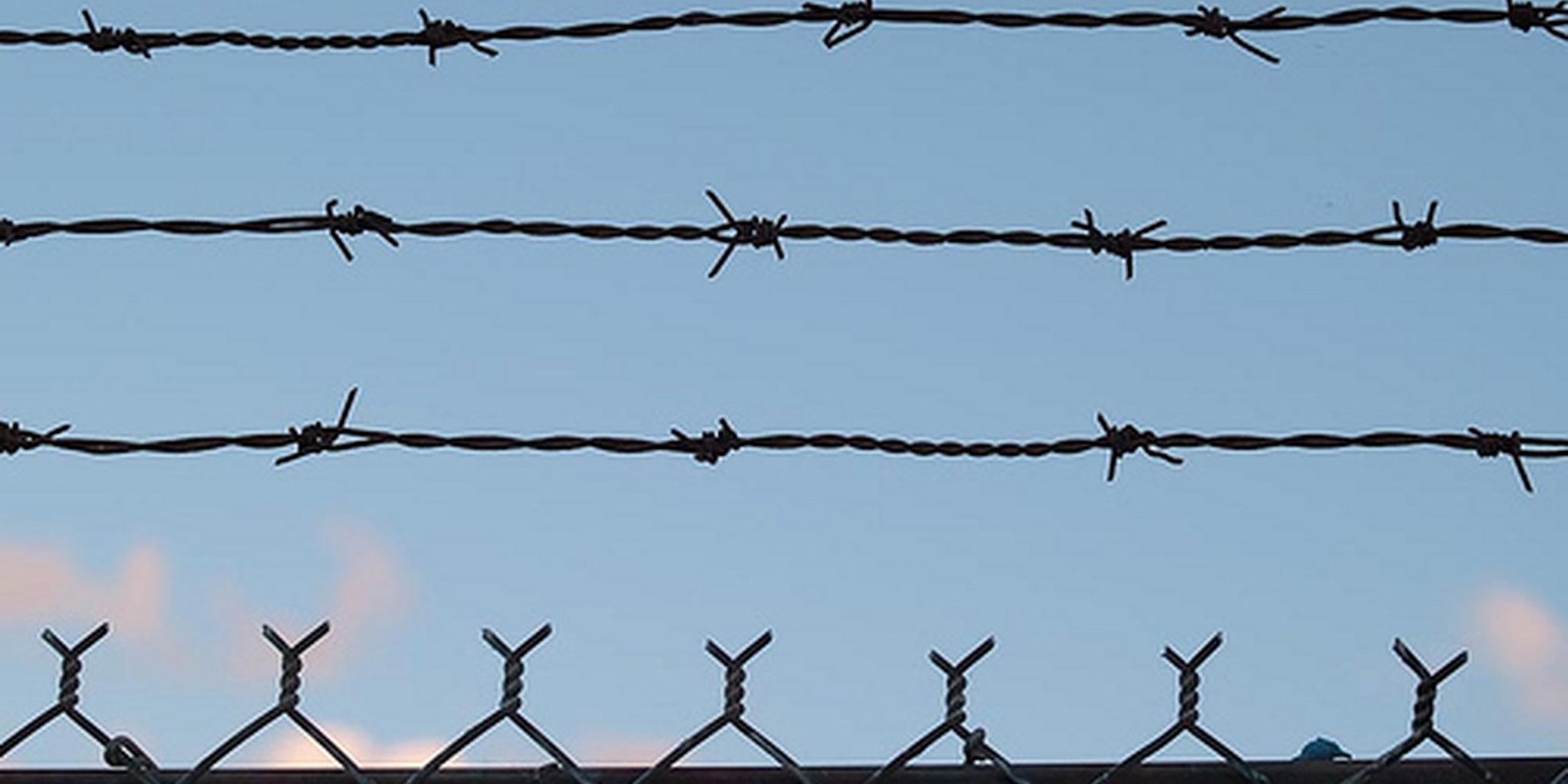 TrapWire surveillance system trends on Twitter thanks to WikiLeaks, Anonymous

A comprehensive new surveillance effort—including facial recognition technology—caused an uproar on Twitter after being revealed by WikiLeaks.

Somebody’s been shooting the messenger all week: WikiLeaks and several of its allies have been under a sustained, massive DDoS attack since August 3. And this is the message they may have been trying to prevent being delivered: TrapWire.

Topping the Trending Topics on Twitter overnight, thanks to a sustained effort by WikiLeaks supporters and Anonymous members, TrapWire came seemingly out of nowhere. Information about TrapWire emerged as part of the ongoing work on the Stratfor Global Intelligence Files by WikiLeaks, its media partners, and volunteers.

TrapWire is not simply an independent intelligence gathering company. It’s an intelligence collating company. TrapWire is both a product and a service. International governments and other intelligence companies feed it vast amounts of information, from sources as diverse the CIA and military police, to TrapWire’s own advanced facial recognition software in the subway system, to cities’ “See Something, Say Something” hotlines. TrapWire then finds relationships between pieces of information from different sources, recognizes patterns, and produces reports which are intended to be better-informed than anything the government alone could produce.

Conspiracy theorists are fond of picturing some nefarious Star Chamber at the center of the American intelligence system, sitting like a spider in a web while all branches of government report to it. TrapWire, a private intelligence contractor owned and staffed by ex-CIA personnel, just might be that Star Chamber.

On the other side of things, George Friedman, founder of Stratfor, criticized the American intelligence system for lacking exactly this kind of central collating capability—despite the fact that the Department of Homeland Security was intended to create just this sort of function—in his 2005 book, America’s Secret War.

Naturally, none of this sits well with techno-anarchists and electronic freedom fighters. @Asher_Wolf has already developed and disseminated a three-pronged plan to fight TrapWire on the legal and social fronts by, for instance, flooding it with reports of suspicious activities which turn out to be nothing (dozens of people scattering hundreds of USB sticks on a subway platform for instance).

Others, inspired by recent attacks against WikiLeaks and allied sites, have called for a DDoS attack against TrapWire’s site, which is almost certainly as good as dead once Anonymous members wake up from their Friday hangovers.