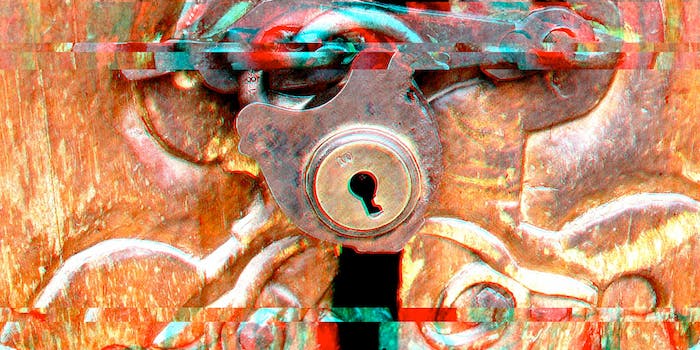 The legislation won't have any legal effect. It's about affirming a principle.

The New Hampshire House of Representatives on Thursday passed a bill giving public libraries explicit permission to run powerful privacy software like Tor, a network that lets people anonymously connect to the Internet.

The bill’s author, Rep. Keith Ammon (R), told the Daily Dot that the bill passed 268 to 62, despite his preparations for a heated debate. The “large margin” and the lack of a fight on the House floor surprised Ammon.

Ammon’s measure, which could be the first explicitly pro-Tor legislation in America, now heads to the state Senate.

The bill is a response to a 2015 controversy over government interference in public libraries centered on anonymity software. The Department of Homeland Security and local police contacted the Kilton Public Library in Lebanon, New Hampshire, last year about a Tor network relay that the library had recently installed. Authorities were worried that the use of Tor would make police work more difficult.

The library shut down the relay for a week but reversed its decision after a public outcry.

Republican leaders in the state House originally opposed the bill, describing it as redundant because libraries already had the right to host privacy software and inappropriate because it mentioned a specific service. But Ammon dismissed those criticisms, and his arguments easily prevailed.

“This bill does not mandate that libraries run privacy software but simply clarifies their ability to do so,” he told the Daily Dot. “Much of the software is free and open-source and costs pennies a month to run if it costs anything.”

The bill is a statement of principle and would have no legal consequences if it becomes law.

“It’s about using privacy-enhancing technology like Tor, affirming the right to use it,” Alison Macrina, founder of the Library Freedom Project, told the Daily Dot last month. “I think that no matter what happens, whether this passes or not, it’s a pretty important step in recognizing these things are really important, and law enforcement and intelligence agencies are threatening our right to use them.”

Numerous other libraries around world are now considering launching their own Tor relays, according to supporters of the bill, but none have done so yet.