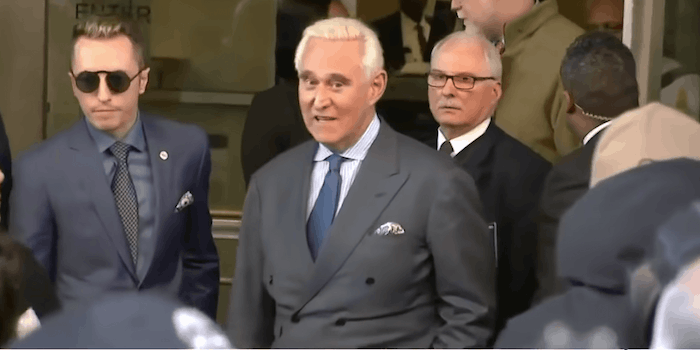 President Donald Trump has since criticized the head juror on Twitter.

The jury foreperson in the criminal case against Roger Stone has been accused of bias after her Twitter history was scrutinized this week.