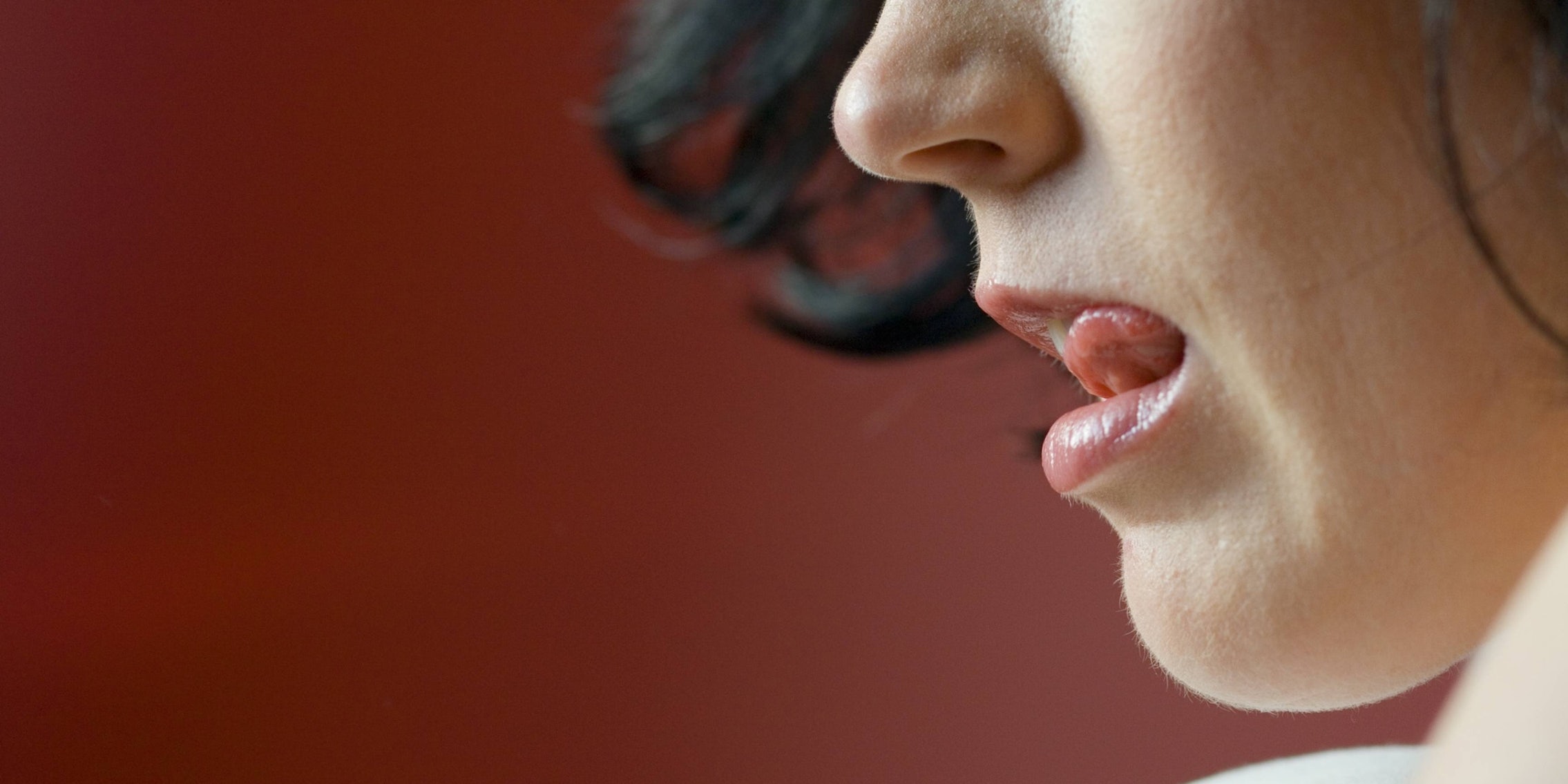 The founder of Mixxxer, which is being marketed as "the world's first adults-only GPS based locator," seems to think so.

When people criticize Tinder, their criticism is usually twofold: First, they complain it’s too shallow, and second, that it works only if you’re using it to find one-night stands rather than long-term romantic partners. In short, it’s a hookup app, plain and simple (even if its founders don’t necessarily see it that way).

But Web developer Michael Manes doesn’t consider Tinder too shallow or too casual. In fact, he doesn’t even consider it a hookup app at all. The problem with Tinder, he says, is that its function is “very ambiguous.”

For those who find Tinder too tame or too “ambiguous,” and are looking for one thing and one thing only, Manes made an app for you: the adult-oriented hookup app Mixxxer. Officially launched last week, Mixxxer is being touted as the X-rated version of Tinder, or more formally, “the world’s first adults-only GPS based locator.”

Although like Tinder, Mixxxer provides matches based on your location, it differs from Tinder in two chief regards: 1) It doesn’t connect through Facebook, allowing you to post a new profile out of scratch, and 2) It doesn’t impose any limitations on the content you can put on your profile, so you can post as many X-rated selfies as your heart desires. If you’re a natural exhibitionist but are thinking about someday pursuing a career in public office, you also have the option of hiding your face and body with the “shower door” feature, an overlay that provides a (slightly, sorta-kinda) blurred view of your naughty bits.

Manes formulated the idea for Mixxxer last year, at a bachelor party in Scottsdale, Arizona. He noticed that everyone at the table was using Tinder and Grindr, and “a lot of people voiced their frustrations” about the lack of mobile dating apps for hookups only.

Part of the frustration people had with Tinder, Manes says, stemmed from its lack of stringent privacy controls; the other half, from the ambiguity of whether Tinder was a hookup or dating app, a gripe that both male and female users shared.

Currently, there are a handful of adult-oriented dating websites on the market: Adult FriendFinder, which filed for bankruptcy last year, is one of the biggest, claiming to have more than 40 million members. But Manes says Adult FriendFinder’s mobile experience is clunky and filled with spam, and he wanted to create a “simpler, cleaner, more streamlined” experience for mobile that also integrated Tinder’s location-based matching feature.

Manes also wanted to attract more women to Mixxxer—a feat for most dating apps and websites, but especially for one with an XXX-rated premise. Contrary to the widespread assumption that women simply aren’t interested in meeting people to have sex with online,  he says ladies are interested in hooking up: “It’s just a matter of finding them, and bringing them [to Mixxxer].” Currently, he says, the site’s ratio is about 65 percent men, 35 percent “women and couples”—a ratio that, while more skewed toward men, is fairly consistent with that of most SFW dating apps. (For the sake of comparison, as of 2013 Tinder was estimated to have 45 percent female users and 55 percent male users.)

Another area where Mixxxer is lacking in diversity is the intention of its users. While on Tinder and OkCupid, people specify whether they’re looking for friendship, a casual fling, or a longer-term relationship, everyone on Mixxxer is ostensibly is looking for the same thing: A one-way ticket to the bone zone. That’s made all the more obvious by the fact that nudity and explicit sexual content are allowed on the app, which is not permitted on Tinder or other mainstream dating apps.

But Google and Apple, which both have notoriously stringent restrictions on adult-themed mobile content, don’t quite see Mixxxer the same way. They both banned Mixxxer from their app stores, which is why Mixxxer is a mobile Web app and not downloadable.

Manes says he sees Mixxxer’s exclusion from the app stores as a positive, rather than a negative: “It gives us and our members more freedom,” he says. “We can operate on our own set of rules.” But Mixxxer is far from the first adult-oriented social network or app to encounter such resistance in the mainstream tech world: The adult hookup app Down, previously known as Bang With Friends, was also banned from the App Store.

“It’s very difficult to break into the mainstream market if you’re an adult-oriented app. It comes down to conforming with the big guys: Google’s one of the biggest,” he says, citing Google’s recent change in their AdWords policy as evidence of their aversion to adult content. “But for us, I think the timing is right because of the popularity of Tinder and the amount of complaints we hear about all these dating apps [like Tinder]. We feel people are looking for something different.”

Will the people looking for “something different” than Tinder necessarily gravitate to the adult market to find it? Perhaps not. But Manes hopes that as social mores and tolerance of sexual behavior evolve and change, dating site users’ behavior—if not Google and Apple’s prudishness— will change along with them.

Google and Apple are unlikely to feature apps like Mixxxer alongside Tinder and other dating and hookup apps—at least “not in the foreseeable future,” Manes says. “If anything, they’re actually getting more strict and really coming down on adult websites.” But the users themselves? “They’re more willing to share now,” he says. “They’re heading in that direction [toward sharing more adult content]. We feel that a change is coming.”