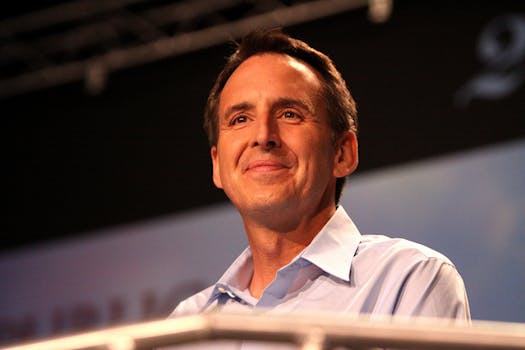 Tim Pawlenty may have dropped out of the running for President, but that doesn't mean his voice—or his Twitter account—has been silenced.

Three months after former Minnesota Gov. Tim Pawlenty dropped out of the race for the Republican nomination, he has reemerged to stump for Mitt Romney, with Twitter being one of his many podiums.

Following Pawlenty’s poor showing in the Ames Straw Poll in August, the former governor dropped out of the race, tweeting a farewell to his followers: “It was a great honor to run for President. I remain committed to turning this country around and electing a Republican to the WH. Thank you.”

Within a month, Pawlenty threw his support behind Romney, but other than tweeting on the day of his endorsement, @timpawlenty has been relatively quiet. That was until earlier this month, when Pawlenty again took to Twitter to state his case for Romney as the Republican nominee. Although there have been only a few tweets this month, it’s likely that Pawlenty’s use of Twitter will rise in the next few weeks, just before first primaries in January.

On Monday, Pawlenty struck back at Democrats for attacking Romney: “Instead of focusing on the middle class and job creation, @BarackObama & Democrats are focused on trying to tear down @MittRomney”

Pawlenty has also used Twitter to promote appearances on primetime television and his campaign trips with Romney. He also took to the campaign trail this week to downplay the fact that Romney lost out on the Union Leader endorsement, an important step in New Hampshire’s first in the nation primary cycle.