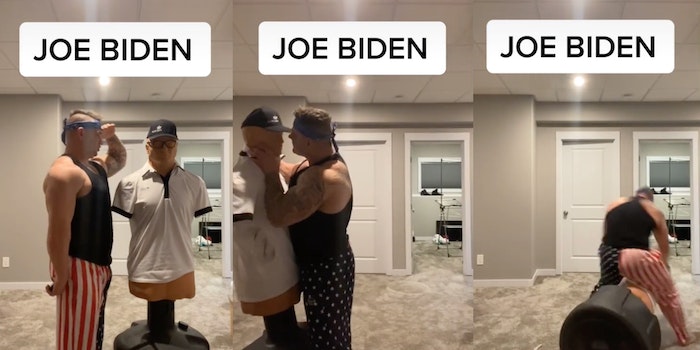 Some people—namely diehard supporters of President Donald Trump—really haven’t been handling the fact that Joe Biden won the election well. In fact, many of them are handling it by simply refusing to accept it at all, though others are taking a more aggressive route.