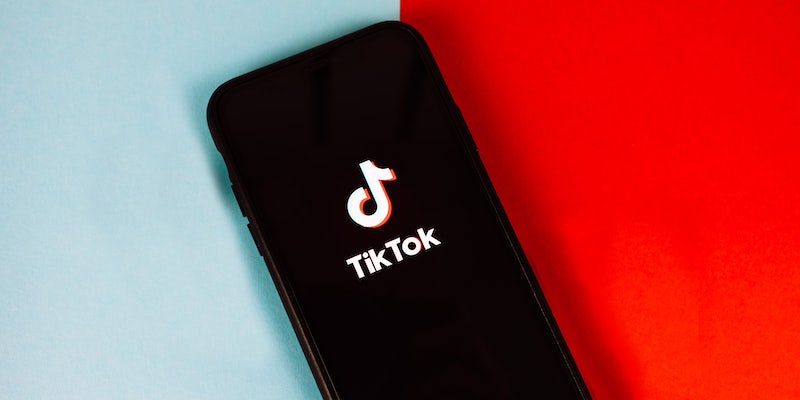 TikTok brags to Congress that it ‘wasn’t the platform of choice’ for Jan. 6 rioters

The company's COO appeared before the Senate Homeland Security and Governmental Affairs Committee.

TikTok boasted that it “wasn’t the platform of choice” for Jan. 6 rioters during a hearing in Washington, D.C. on Wednesday.

While discussing the issue of extremist content during her testimony, Pappas bragged that TikTok was only cited 18 times in charging documents stemming from the Department of Justice’s investigation into the Capitol riot.

“From our review of 850 sets of Department of Justice charging documents related to the January 6 attack, there were 686 references to social media companies,” she said. “TikTok was mentioned in only 18 of those 686 cases.”

The comment was seemingly aimed at distancing TikTok from other social media platforms such as Facebook and Twitter, companies which were also represented by current and former executives at the hearing.

The hearing comes just weeks after TikTok was labeled as a “high risk” platform by the House Chief Administrative Officer Catherine Szpindor, who urged lawmakers to avoid the app due to concerns over data collection and privacy. Those concerns typically relate to foreign influence, and not domestic worries.

Pappas was repeatedly questioned about TikTok’s ties to China given that the app’s parent company, ByteDance, is headquartered in Beijing. In response, Pappas stated that “under no circumstances” would data from U.S. users be given to the Chinese government.

When pressed about the report, Pappas argued that the allegations were unfounded.

The hearing also follows Twitter whistleblower Peiter “Mudge” Zatko testimony earlier this week in which he warned the Senate Judiciary Committee of dire cybersecurity issues at the social media company.