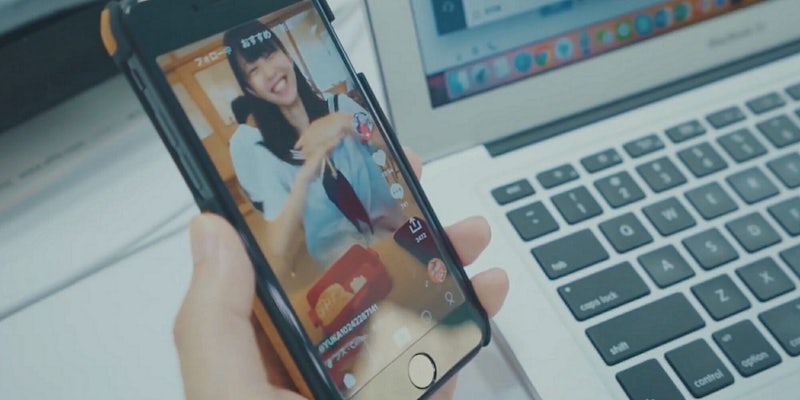 TikTok is taking over the world

TikTok, a social platform for sharing lip-syncing music videos, reached 6 million downloads on Apple’s App Store in the United States last month. In the same period, according to app intelligence firm Sensor Tower, TikTok installs surpassed Facebook, Instagram, Snapchat, and YouTube. In the process, it’s become one of the world’s most popular apps.

With nearly 30 percent more downloads than major social networking sites, the Sensor Tower says that TikTok’s continued growth contributed to the surge of more than $1 million of profit in the United States in September alone. According to the Verge, celebrities using the app have put it on the map. The likes Tony Hawk and Jimmy Fallon have joined in recent months. The latter asked fans to send videos of them doing the #tumbleweedchallenge—and more than 8,000 obliged.

TikTok prides itself by having more than 500 million users in 150 countries, though that’s well short of the, say, 1 billion Instagram users out there. Mobile Marketer insights say that this app, known in China as Douyin, should defy the inevitable problem that apps-of-the-moment have of monetizing their audience. With its virality outside the platform, it can widen its appeal to more advertisers for more revenue streams.

The world just can’t get enough of 15-second lip-syncing videos that match up with pop songs. Its bizarre and unconventional video gimmicks are already drawing imitators. Facebook just launched Lasso, an app that serves the same function.

In an interview with the New York Times, user Dong Yaxin, 20, from Beijing said: “There isn’t such a strong sense of purpose on Douyin [TikTok]. That’s actually what’s so good about it.” But TikTok’s undeniably large reach can also do good. According to a Xinhua news agency report, the app’s virality reunited a homeless man with his family after eight years when his videos went viral.

You might as well give in and try it.