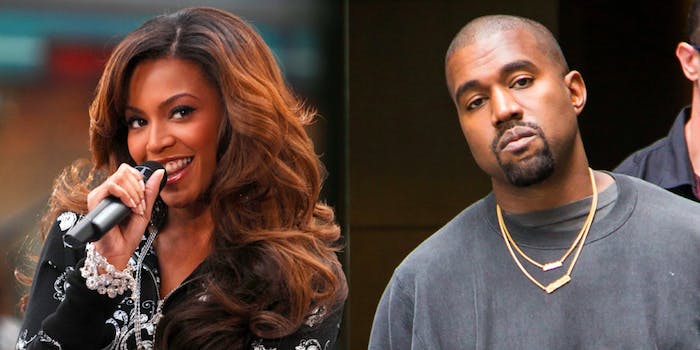 Tidal's reasoning basically amounts to: 'We didn’t do it—but if we did do it, it wasn’t our fault.'

Streaming company Tidal is investigating a possible data breach following a bombshell report claiming the platform inflated its subscribers and streaming figures to improve the impact of its streaming exclusives.

Our analysis also shows a significant number of system users were affected by the manipulation, which may exclude a external or user originated manipulation. As such the manipulation likely originates from within the streaming service itself.

Tidal, meanwhile, summarily denied the Dagens Næringsliv report, while also suggesting it might have been the victim of a data breach. Tidal CEO Richard Sanders gave the following statement to Variety:

We reject and deny the claims that have been made by Dagens Næringsliv. Although we do not typically comment on stories we believe to be false, we feel it is important to make sure that our artists, employees, and subscribers know that we are not taking the security and integrity of our data lightly, and we will not back down from our commitment to them.

When we learned of a potential data breach we immediately, and aggressively, began pursuing multiple avenues available to uncover what occurred. This included reporting it to proper authorities, pursuing legal action, and proactively taking steps to further strengthen our stringent security measures that are already in place.

In other words: Tidal denies the Norwegian report and believes its streaming figures are sound, but if the numbers are wrong, it’s because it was hacked. It’s another confusing update in the saga of the beleaguered company, which has mostly become a punchline in the ongoing streaming war.