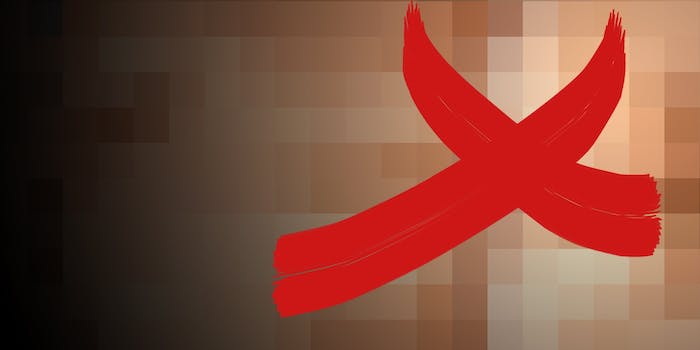 It'd be a long-overdue update to the law.

The Sun, a tabloid with the second-largest circulation of any British paper, launched a campaign on Oct. 1 demanding that revenge porn—the sharing of intimate photos or videos of ex-partners without their consent—should be considered a new kind of sex crime.

The issue is a rising phenomenon, The Sun reports, with 149 cases in the last 3 years—of which just 6 resulted in any police caution or charge. Frequently, the act is considered under law to be harassment or “malicious communications,” which carry lesser penalties under law than a sexual offence charge.

The Independent, another British newspaper, reports that children as young as 11 are being affected.