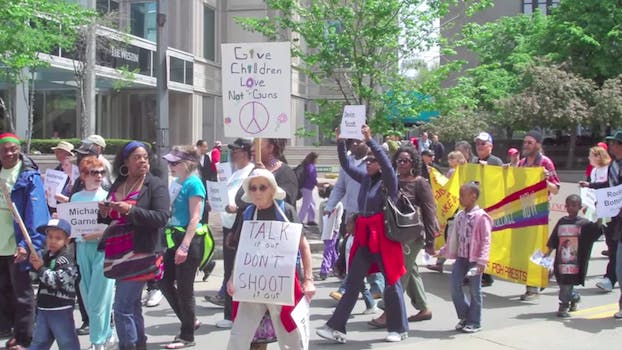 A Texas school district has threatened that students who participate in protests for gun law reform in the wake of last week’s mass shooting will face suspension and disciplinary action.

After former student Nikolaz Cruz killed 17 people at Marjory Stoneman Douglas High School in Florida, students at the school began inviting young people across the country to stage walkouts and protests to bring about a conversation on gun violence. The first nationwide walkout is set to take place on Wednesday at noon, lasting 17 minutes for each of the victims.

CALLING ALL STUDENTS🗣
The walkout this week will be held on Wed., February 21st at noon!
Students across the nation will stand with students in Broward County, FL.
Two other walkouts will be held in months to come, so I will keep you updated.
Change isn’t coming; it is here. pic.twitter.com/c2zYSyXHJg

In Houston, Texas, Needville ISD Superintendent Curtis Rhodes issued a letter to parents and students in his district to warn that students who take part in any solidarity actions “will be suspended from school.”

“We will discipline no matter if it is one, fifty, or five hundred students involved,” he wrote in the statement, also posted to the Needville High School Facebook page. “All will be suspended for 3 days and parent notes will not alleviate the discipline.”

“The Needville ISD is very sensitive to violence in schools including the recent incident in Florida. Anytime an individual deliberately chooses to harm others, we are sensitive and compassionate to those impacted.”

“A school is a place to learn and grow educationally, emotionally and morally. A disruption of the school will not be tolerated,” Rhodes said. “Respect yourself, your fellow students and the Needville Independent School District and please understand that we are here for an education and not a political protest.”

Rhodes does not make reference to any of the specific protest actions but there are several planned for the coming months. Another national walkout is planned for March 14, and a ‘March for Our Lives’ protest is set for March 24 in Washington, D.C. April 20, the anniversary of the 1999 Columbine school shooting, is the date for another demonstration.

On Friday, April 20th we want students to attend school and then promptly WALK-OUT at 10:00 am. Sit outside your schools and peacefully protest. Make some noise. Voice your thoughts. "We are students, we are victims, we are change."