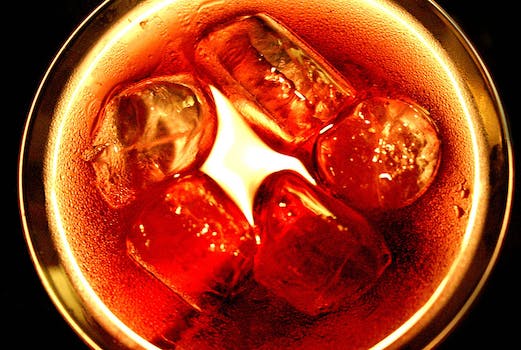 This electronic temporary tattoo can tell how drunk you are

More accurate than breathalyzers, these temporary tattoos might be the front line against drunk driving.

In 2014, 9,967 people were killed in drunk driving accidents in America. It’s big deal. One of the best ways to combat drunk driving is testing, but breathalyzers can give false positives and drawing blood, while most accurate, is incredibly invasive. Thankfully researchers at the University of California, San Diego think they’ve invented a solution, and it starts with temporary tattoos.

Utilizing a disposable temporary tattoo and an attached electronic reader, this new test is able to accurately measure a person’s alcohol levels through their sweat. In the future these devices could allow bar goers to monitor their alcohol levels throughout a night, to speed up DUI checkpoints, or allow bartenders to figure out for sure when someone is past their limit. The UCSD group who made the device has also developed other wearable monitors utilizing the temporary tattoo design, including glucose and lactate monitors. Each use the same flexible electronic board, which is about the size of a stick of gum.

Here’s how it all works: the tattoo is printed with silver and silver chloride electrodes, which, when connected to a charge, produces a small current which releases a drug into the skin, prompting the user to sweat. When the sweat hits the surface the sensors in the tattoo check the alcohol concentration in the sweat. The results are then transferred from the electronic board to a mobile device via Bluetooth.

Currently the tattoos are designed for one time use to keep costs low. Research is still ongoing, but this could very easily be the future of not getting too drunk at the bar or, worse, too drunk to drive.