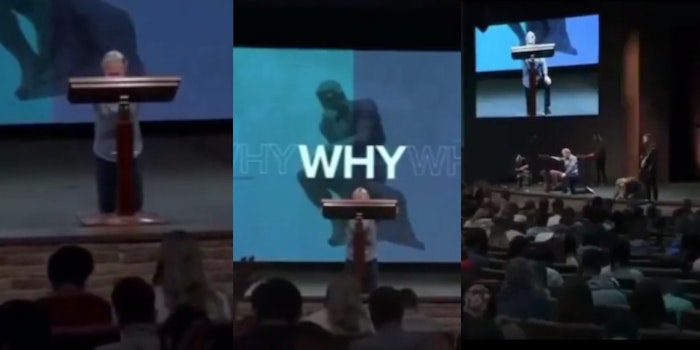 'You’re gonna sit there and openly question the wisdom of God?'

Not everyone who voted for President Donald Trump this year is ready to come to terms with President-elect Joe Biden’s victory.