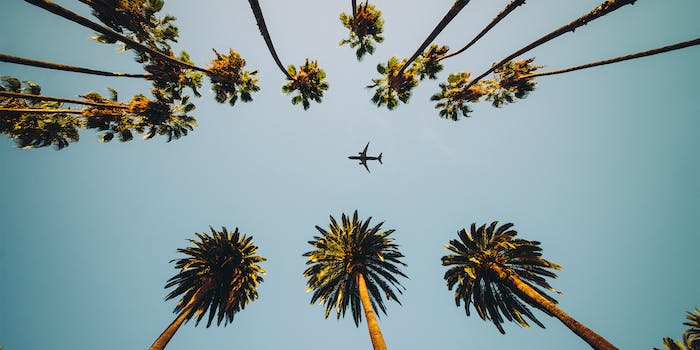 Teen threatens to blow up airport after losing $1,000 in cryptocurrency

A teenager in India could face charges after making bomb threats in an attempt to get the FBI to investigate his stolen Bitcoin, Gizmodo reports.

The unnamed 18-year-old male, according to Indian media outlets, called the FBI as many as 50 times and vowed to blow up Miami International Airport.

The FBI reportedly told Indian authorities that the suspect was angry over the agency’s alleged failure to investigate his loss of $1,000 worth of cryptocurrency.

The suspect, who received the $1,000 from his father in order to invest in the digital currency, is said to have been conned out of the Bitcoin by an online scammer.

Citing a member of India’s Anti-Terrorist Squad (ATS), the Times of India states that the teen was located after investigators traced his IP address.

The teen attempted to cover his tracks by creating a fake Aadhaar identity card, a unique identifier based on one’s biometric and demographic data, before using it to register an email address under a fake name.

Using a Voice over Internet Protocol (VoIP) number, the suspect made his threats to the FBI while also directly contacting the Miami airport approximately five times.

Indian law enforcement says the teen confessed to the crime after being questioned.

“I wanted to file a complaint with FBI on being defrauded but got no response, after which I made calls, threatening to attack Miami airport,” the boy reportedly said. “After not getting proper response from FBI, I made calls to Miami airport authorities and threatened an attack. I told them that I would bring AK-47s, grenades and suicide belts, and blow up the airport.”

The ATS has disputed the suspect’s assertions, claiming the FBI had been investigating the stolen Bitcoin when the threats began.

Indian authorities have described the teen as a “bright student” and say his charges do not warrant jail time.

The Hindustan Times says charges were filed “under sections of the Indian Penal Code (impersonation/issuing threats) and the IT Act (for making calls over the Internet to the FBI/Miami airport authorities).”