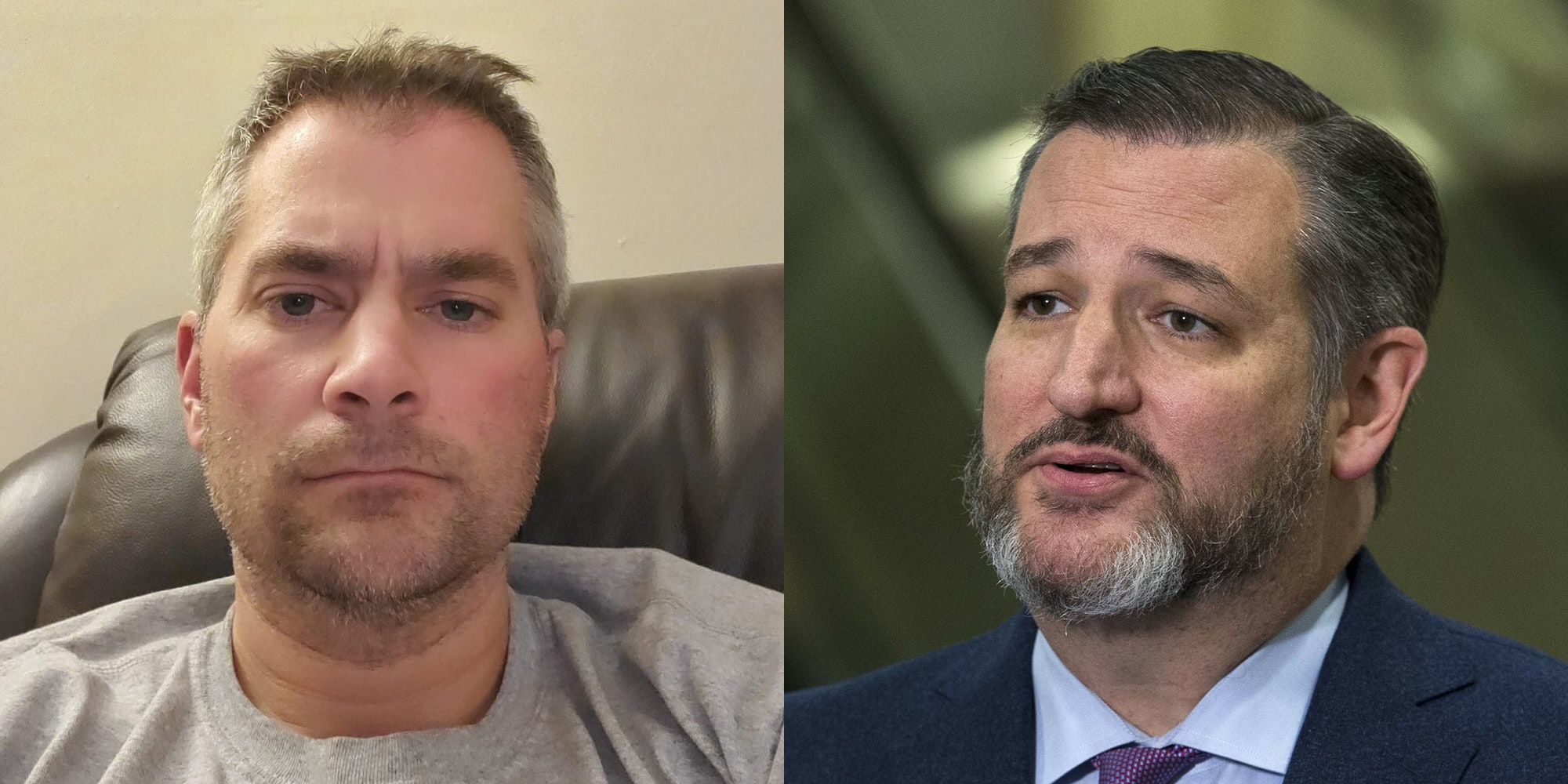 'He incited the US Capitol terrorists and has the blood of a cop on his hands.'

The U.S. Capitol Police confirmed one of its officers died Thursday night after sustaining injuries during Wednesday’s Capitol riot—and Twitter users have placed the blame on one politician in particular.