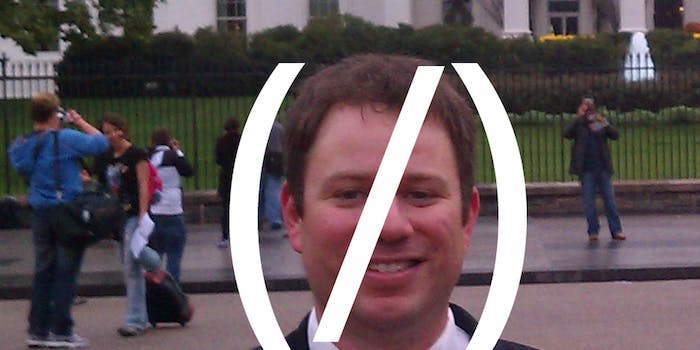 On Jan. 20, a Techdirt blog post was hidden from Google searches after a false copyright claim. But that's just the tip of the iceberg.

A conspiracy may be afoot. In January, someone falsely accused the website Techdirt of violating copyright law. As a result, a blog post on that site that slammed the Stop Online Piracy Act (SOPA) and Protect IP Act (PIPA) was hidden from Google searches. Even more intriguing is that this happened on Jan. 20, the day PIPA was officially postponed indefinitely.

Techdirt founder and writer Mike Masnick only discovered this Monday, when he used Google to search for an impassioned complaint against SOPA and PIPA he’d published a month before. Instead of his post, however, he got this message from Google:

“In response to a complaint we received under the US Digital Millennium Copyright Act [DMCA], we have removed 2 result(s) from this page.”

The DMCA is notorious for, under the guise of copyright protection, forcing servers to remove websites, without a system of checks and balances. Google received a notice to remove Masnick’s post from search results, and did so, without alerting him.

Masnick had one lead, though. Google provided a link to the report that led to his blacklisting.

The mystery only deepens with the company that filed the report, Armovore. Armovore.com offers nothing more than an image of a gun-toting robot and a strangely vague phrases: “MEC,” “Piracy,” “Adapt Intellects. Evolve,” “Your new robust weapon in the cloud,” and “Backed by people who are passionate about it, who care about, and just really want to provide you with an amazing experience.” It’s like anti-piracy sentiments, written by @horse_ebooks.

Though it’s unclear who’s behind Armovore, or how exactly they provide services, one message board user left behind a clue.

“if anyone needs their content taken down immediately shoot me an email I’ll take care of it for ya instantly,” he wrote in July of 2011, adding an email address: [email protected]

As of Monday morning, Google had lifted its blacklist on Techdirt’s post but has not returned request for comment.

Correction: A previous version of this article stated that Google removed the blacklisting of the Techdirt post on Tuesday morning.