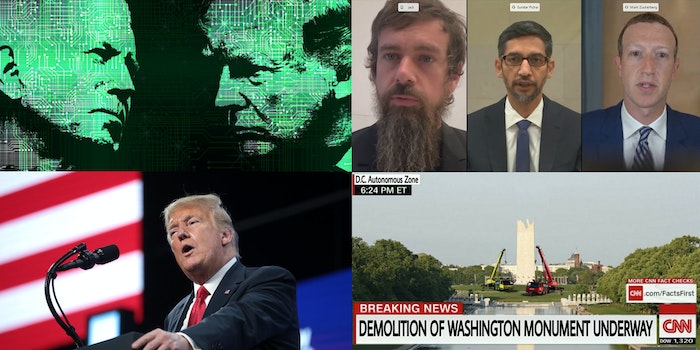 Tech newsletter: Why the election is so important for the internet’s very future