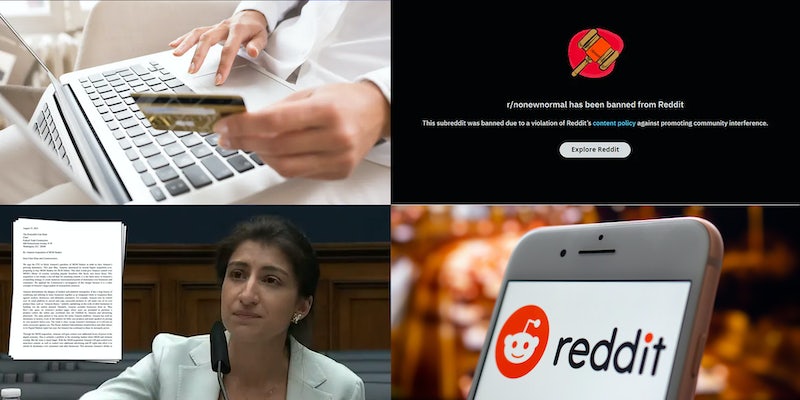 A quarter of Americans worry about paying their internet bills, survey finds

Just over a quarter of Americans are worried about being able to pay their broadband and smartphone bills over the next few months, according to a new survey.

Pew Research Center published its findings in a large “The Internet and the Pandemic” report on Wednesday.

In the report, Pew found that 26% of those polled said they were worried about being able to pay their broadband internet bills over the next few months. Meanwhile, 24% of people felt the same about paying their smartphone bill.

The coronavirus pandemic highlighted the importance of internet connectivity as millions of people relied on it for work, school, and telemedicine. The pandemic also shined a bring light on the country’s long-standing digital divide, the gap between people who have access to affordable internet and those who don’t.

The findings are similar to other recent surveys. In August, Consumer Reports found that nearly half of Americans were “dissatisfied” to some degree about how much they were paying for their broadband service.

Your couple play deserves an upgrade, with Dame

Across the country, women aren’t enjoying sexy time when compared to men. Dame, a sexual wellness company seeks to make this unfortunate phenomenon called The Pleasure Gap a thing of the past. All its toys are developed and rigorously tested by real people with vulvas, to bring solo and coupled play to new heights.

Best of all, Dame stands by its high-quality products. From its sex pillow to its vibrators, each come with a three year warranty and hassle-free returns within 60 days. Visit Dame, and save 10% on your order with the offer code DAILYDOT.

Reddit has given in to some of the demands of a massive campaign asking it to remove COVID-19 disinformation from the platform.

Last month, the Daily Dot reported that hundreds of subreddits had issued a public plea for Reddit to do more to police COVID disinformation. Ultimately, more than 1,000 reposted the plea originally posted by VaxxHappened.

Reddit refused to take action. In response, dozens of subreddits went private in protest earlier this week. According to a list compiled by one redditor, roughly another 150 were going to set their subs to private.

On Wednesday last week, Reddit announced that it was giving in to some of their demands.

It banned the NoNewNormal subreddit, which was specifically referenced in calls to police pandemic disinformation. It’s also quarantined 54 others, including subreddits like Ivermectin, vaccinelonghaulers,  CovidIsAFraud, Wuhan_Flu, TrueAntiVaccination, and Covid Vaccinated Uncut.

Quarantining a subreddit means it doesn’t show up in public searches and doesn’t generate revenue. People who visit these subs are greeted with a notice that includes a link to a Centers for Disease Control and Prevention website about COVID.

Amazon’s purchase of MGM Studios should be blocked to stop its ‘growing dominance,’ leading advocates say

In May, Amazon announced that it had reached a $8.45 billion deal to acquire MGM Studios, which produces popular franchises like the James Bond films. The FTC is reportedly investigating the proposed deal.

Shortly after the announcement, Amazon pushed for Khan—who has massive support from progressives and has been critical of big tech companies—to recuse herself from antitrust cases involving the retail giant.

The more than 30 advocacy groups said in a letter to Khan that the proposed MGM deal was “the latest move in Amazon’s overarching strategy to create numerous interconnected points of dominance over businesses and consumers.”

“There is ample evidence already that Amazon uses the combined elements of its platform as a cudgel against its rivals,” the letter reads. “The proposed acquisition of MGM would give an already abusive monopoly even more weapons to use against consumers, businesses, and workers. We urge the FTC to halt this deal and to continue to investigate Amazon’s broad abuse of its ecosystem.”