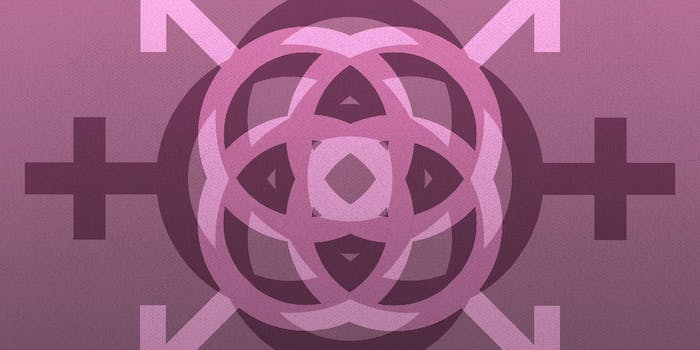 The signatories include executives from Yelp, Twitter, eBay, and many more.

Amid a growing uproar over “religious-liberty” legislation, 39 tech executives published a letter on Wednesday calling on state governments to take steps to protect the civil rights of LGBT citizens.

The group’s letter calls for states to explicitly add sexual orientation and gender identity as protected classes in civil rights laws and to pass outright bans on any discrimination, including denial of service, against those groups.

State governments in Indiana and Arkansas recently passed religious liberty bills but governors in both states are now openly considering changing or repealing the laws as national criticism mounts.

Wednesday’s push from America’s influential tech sector complements criticism from other private sector giants, which include the NCAA, Apple, and Walmart, the largest employer in the state of Arkansas. Democratic leaders, such as Hillary Clinton, have harshly criticized the laws, both of which were passed by Republican-led legislatures.

Jeb Bush, the leading Republican presidential candidate according to most polls, supported the laws.

“This unprecedented and historic effort by the giants of the tech industry should be a clarion call to policymakers that discriminating against LGBT people is not acceptable in today’s marketplace of ideas,” Chad Griffin, president of HRC, said.“These leaders have made it clear: If states want high tech jobs, they must put fully inclusive nondiscrimination protections in place immediately.”

You can read the full letter and a list of signatories below:

“The values of diversity, fairness and equality are central to our industry. These values fuel creativity and inspiration, and those in turn make the U.S. technology sector the most admired in the world today.

We believe it is critically important to speak out about proposed bills and existing laws that would put the rights of minorities at risk. The transparent and open economy of the future depends on it, and the values of this great nation are at stake.

Religious freedom, inclusion, and diversity can co-exist and everyone including LGBT people and people of faith should be protected under their states’ civil rights laws. No person should have to fear losing their job or be denied service or housing because of who they are or whom they love.

However, right now those values are being called into question in states across the country. In more than twenty states, legislatures are considering legislation that could empower individuals or businesses to discriminate against LGBT people by denying them service if it they felt it violated their religious beliefs.

To ensure no one faces discrimination and ensure everyone preserves their right to live out their faith, we call on all legislatures to add sexual orientation and gender identity as protected classes to their civil rights laws and to explicitly forbid discrimination or denial of services to anyone.

Anything less will only serve to place barriers between people, create hurdles to creativity and inclusion, and smother the kind of open and transparent society that is necessary to create the jobs of the future. Discrimination is bad for business and that’s why we’ve taken the time to join this joint statement.

This letter was signed by: