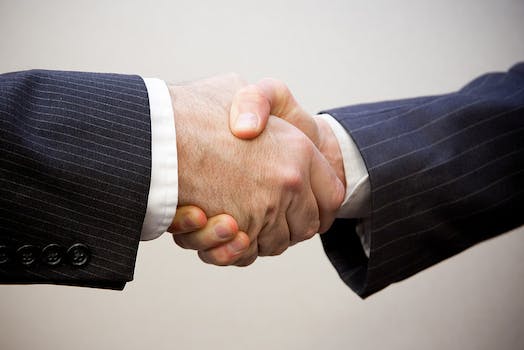 And here we were about to endorse him for "Human Atrocities."

Everyone loves it when a terrorist uses the Internet like a moron, which is why the media rushed to report this weekend that a one-time Taliban figurehead had been caught “networking” on LinkedIn. Could Ehsanullah Ehsan—a spokesman for Jamaat-ul-Ahrar, a Taliban splinter cell in Pakistan, with 69 business connections, per the deleted profile—have possibly imagined that the platform would allow him to find new bloodthirsty radicals?

Don’t bet on it. According to LinkedIn’s security team, the account’s IP address location indicated probable fakery, and none of the messages sent or received through it pertained to terrorist operations or recruitment, despite the inclusion of “jihad” as a professional skill.

Regardless, Ehsan, who in 2012 claimed responsibility for the shooting of teenage activist Malala Yousafzai—an attack that made her history’s youngest Nobel Peace Prize winner—does seem unusually active on social media. Last year, he (or perhaps an impersonator) launched a Facebook page that attacked the Pakistani military as an “apostate” occupying force.

In any case, we’ll always have the dumb Taliban militant who accidentally tweeted his location.