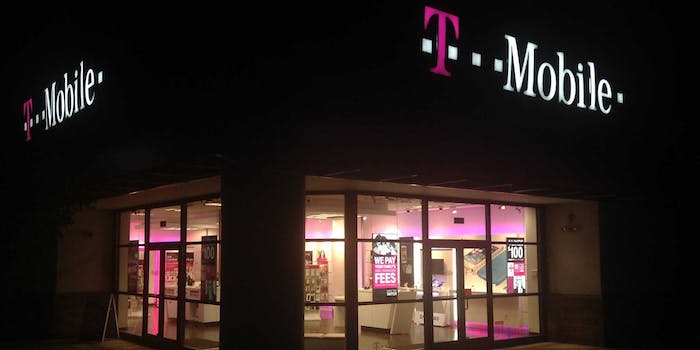 Deviants on the go, it's time to binge with confidence.

“We at BaDoink applaud T-Mobile’s new service offering. Including adult entertainment in the Binge On program is a move that deserves admiration for its progressiveness – yet another fine example of the mainstreaming of adult entertainment as a whole. We will need to evaluate the opportunity before making any decisions, but are always looking for new partners to work with as we continue to grow.”