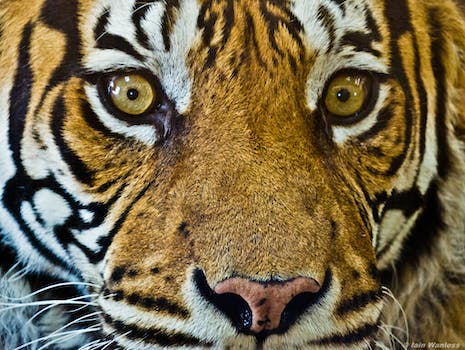 'I would not grant her the rights to use Charmin.'

When Kentucky clerk Kim Davis was released from jail on Tuesday, she was met with a crowd of supporters that included two Republican presidential candidates.

As Davis walked out on stage, hands held high by her attorney and 2016 GOP candidate and former Arkansas Gov. Mike Huckabee (Sen. Ted Cruz was also in attendance), the 1982 Survivor hit “Eye of the Tiger” blared from the speakers.

There’s just one problem: The guys who wrote the song are horrified.

“Eye of the Tiger” is a classic anthem of resilience and overcoming adversity, commissioned by Sylvester Stallone for the film Rocky III.

I reached out to Survivor lead guitarist (and the only consistent, surviving member of the band since 1977) Frankie Sullivan on Facebook and Twitter, and he quickly responded with a public Facebook post decrying Davis’s use of his song to contribute to her newfound image as a Christian-rights hero.

The use of “Eye of the Tiger” almost certainly qualifies as a public performance under copyright law, meaning a failure to secure permission to play the song would likely be a violation.