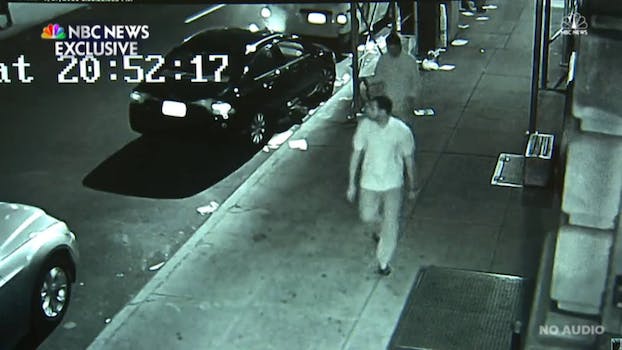 This one didn't explode. Others did.

This pressure cooker bomb didn’t explode. The luggage was taken away by two passersby who first removed the bomb. Others kicked and nudged the device on the street before 911 was called.

The NYPD is in early stages of the process of installing hundreds of thousands of police cameras into street lights all over New York City.

The bomb Rahami allegedly placed on West 23rd street wounded 31 people. He is accused of placing another bomb in Seaside Park, New Jersey. None of the bombs resulted in any fatalities.

Rahami, who is currently sedated in a New Jersey hospital after a gunfight with police, faces life in prison.