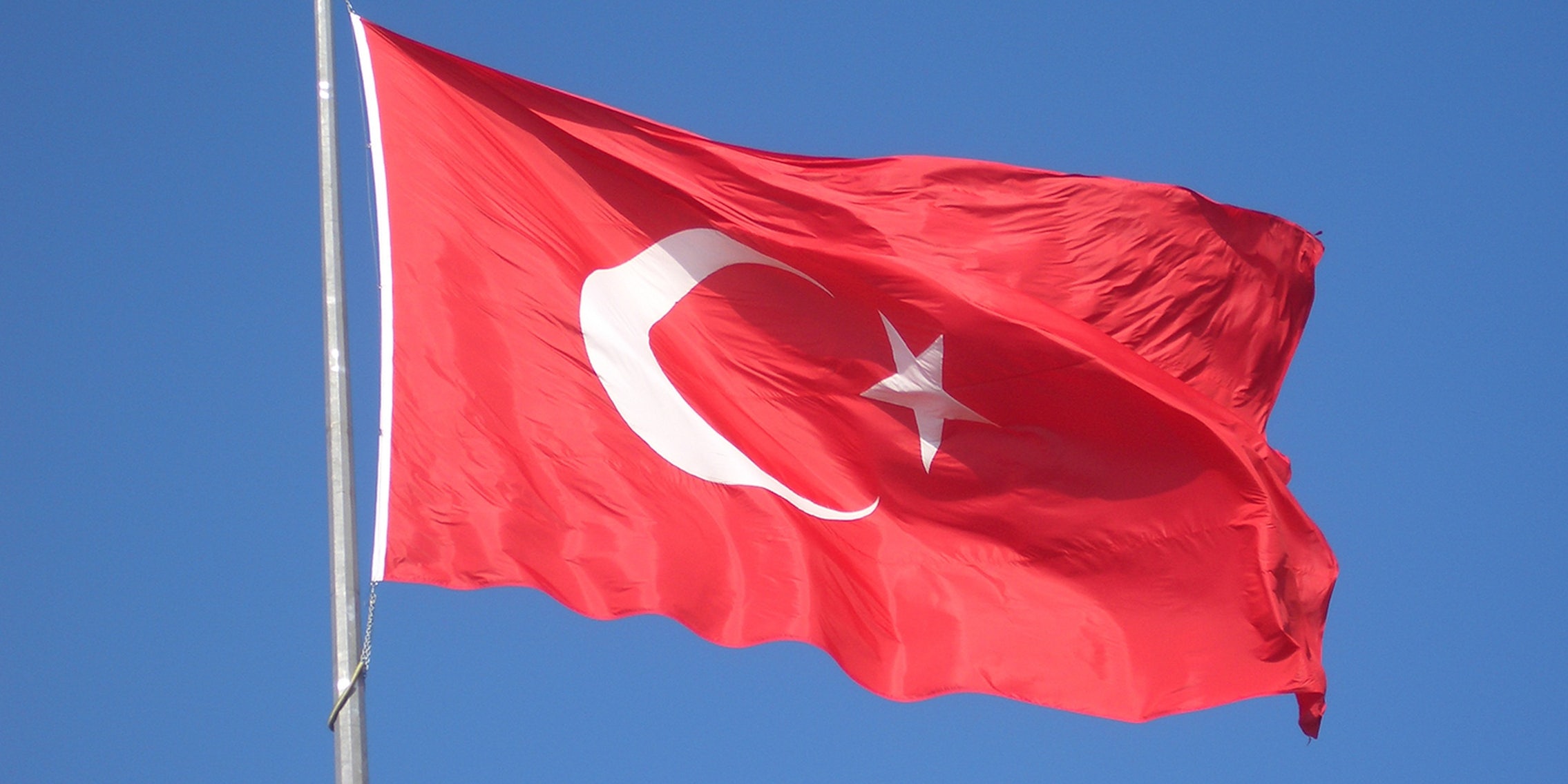 Even if online censorship worked, they were awfully late.

More than a full day after the deadly bombing in the Turkish city of Suruç, and just three months after the country’s last ban on social media, a Turkish court extended yet another gag order to a national ban of content on Twitter, YouTube, and Facebook, as well as 38 news websites.

Then, just as suddenly, it reversed the ban a day later.

It was initially issued by a court in Suruç, the small town on the Syrian border where a suicide bomb attack took the lives of 31 activists on Monday. That order sought to hide images that went viral after the attack, like the amateur video of the explosion that was hosted by Turkish news sources and photos of the dead and injured that spread on Twitter.

The order, however, came far too late to prevent the images from being seen in Turkey as they were around the world. By the time it was issued, victims’ bodies had already been sent to their hometowns, and some had even been buried.

By Turkish law, companies that receive a gag order against certain content have four hours to block its visibility in the country before the country will order its Internet service providers to ban that website entirely. This time, the ban was for 173 URLs, 104 of which were on Twitter. When the company failed to complete removal of all images within the four-hour deadline, the country enacted that nationwide ban, which was later lifted two hours after Twitter complied.

In the past four years, under the controversial Prime Ministry and presidency of Recep Tayyip Erdo?an, Turkey has seen more than 150 gag orders for online content of Erdo?an’s rule. Many of them had questionable effects, like covering up graft allegations and match fixing scandals, preventing the spread of political leaks, covering up criticism of Erdo?an’s administration.

The Suruç order reportedly censors 53 news articles from 38 different news outlets. Among them is Diken.com.tr, an independent news platform, which in turn had listed three of its stories that had been censored by courts. Two of them included statements of opposition groups criticising the government for failing to protect its citizens.

Another independent news outlet, Platform24, has already legally objected to the blocking of Twitter on grounds of right to information. Their case look strong, as Turkey’s Supreme Court declared wholesale censorship unconstitutional in 2014.