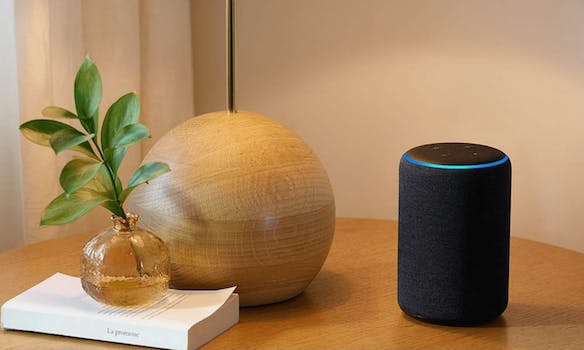 This is one of the best Easter eggs we've ever seen.

Amazon wants Alexa to be a multiple purpose tool, the sort of thing you absent-mindedly use for everything. Whether you’re queuing up a song, ordering more toilet paper, or checking the forecast, the goal is for you to have a relationship with Alexa. Part of building a relationship is keeping things fresh, so Amazon has packed Alexa with little Easter eggs. Super Alexa Mode is one of these.

What is Super Alexa Mode?

Super Alexa Mode is a silly joke hidden inside Alexa for the enjoyment of developers and users in the know. Inspired by secret menus in video games, Super Alexa Mode doesn’t actually serve a purpose. That doesn’t mean it isn’t fun. You can activate Super Alexa Mode by telling your Amazon device “Alexa, up, up, down, down, left, right, left, right, B, A, start.” If the code sounds familiar to any gamers out there, that’s because it’s the Konami code.

What does Super Alexa Mode do?

Don’t feel left out if you don’t own an Echo. You don’t need an Amazon-specific device to use Super Alexa Mode. It also works on the Alexa app available in your favorite app stores.

What is the Konami code?

The Konomi code that Super Alexa Mode is referencing wasn’t originally meant for normal gamers to experience. While it was popularized by 1988’s Contra for the NES, according to Dmarket it first popped up in 1986s Gradius when developer Kazuhisa Hashimoto added the code for playtesters. By pausing the game and entering the “Konomi code” playtesters could unlock every power-up in the game. After Gradius was released, Konomi discovered the code was still included. Rather than risk breaking the game by removing it, they left the title as is.

Over time it became something of an Easter Egg for gamers, a secret to share with others in the know. This is probably due to Gradius’ punishing difficulty. Konami, accepting the popularity of the code and it’s usefulness for playtesters, started including it other games. That popularity reached its zenith with Contra, which is why many people also refer to it as the “Contra code” even to this day.

What does “raising dongers” mean?

While the inclusion of the Konami code in Super Alexa Mode is odd, “raise your dongers” is a particularly deep cut. The phrase was first used by a popular League of Legends player known as Imaqtipe, aka Michael Santana. Imaqtipie nicknamed his LoL champion Heimerdinger “donger,” which evolved into calling his fans the “dongsquad,” which was also the password for his Twitch stream. As Imaqtipe’s popularity grew, so did the dongsquad, which spammed Twitch streams with #dongsquad420.

According to KnowYourMeme, “raise your dongers” began on April 28, 2013, when a League of Legends forum user made a thread asking about the roots of “#dongsquad420.” One month later, on May 24, a League of Legends player website began selling “Dongsquad” shirts.

To date over 561 people have retweeted to raise their dongers. Interestingly, only 536 people have liked the raising of the dongers. As you can see in the Tweet, the dongers even have their own emoji: ヽ༼ຈل͜ຈ༽ﾉ .

Nope. The raising of the dongers might have just been a footnote in internet history if not for music. On July 21, 2013, Dumi’s Gaming Power Land released “The Raise of a Donger,” an EDM musical tribute to Imaqtpie’s legion. The music video for “The Raise of a Donger” featured gameplay footage from League of Legends and has been viewed over 129,500 times. On November 6, 2013, Instalok took things further with the Kanye West parody “Donger feat Badmin.” “Donger” has been streamed 5,751,717 times and counting since its release.

Now only one question remains: Who is the donger over at Amazon who created Super Alexa Mode? And, more importantly, who do they main in League of Legends? Some questions will never be answered. We don’t understand the internet sometimes but we respect it. You can stream “Donger” for yourself below.