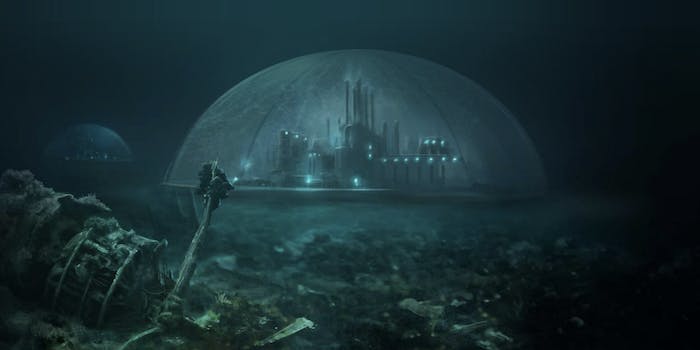 Subterfuge is the slowest, most ruthless mobile game ever

Somewhere in the world, a stranger is trying to use a submarine to destroy your resources and be the first to mine neptunium. The subs move slowly, across the ocean, taunting you as you wonder if they’re going to beat you to the precious prize. Are they your allies or your enemies?

In a world of single-serving iPhone distraction, Subterfuge is a remarkable standout, a booming four-course meal of strategy, diplomacy, and damn fine gameplay. Despite having simple gameplay mechanics (if you can play Candy Crush, you can play this) Subterfuge is layered in delightful complexity.

Before diving into the backstory of the mobile game, a briefing on how it works. After being matched with up with several strangers somewhere in the world, everyone deploys submarines to take over outposts and mine neptunium, the real-world chemical element that sits at the heart of Subterfuge. The first player to mine 200 units of neptunium wins, but you have to fight off your enemies at the same time and hope they don’t beat you to 200.

All the while, at regular intervals, players can hire one of several “specialists,” units that endow your submarines or bases with special abilities. The Smuggler triples your submarine’s speed as it moves between friendly bases. The Double Agent captures enemy submarines, along with any specialists on board. The complete list of these special units is here.

Despite being built on the simple premise of racing to 200 neptunium, the game can get complex very quickly. The Subterfuge team has created a set of instructional videos to balance out the learning curve and get you up to speed. The first one is here. 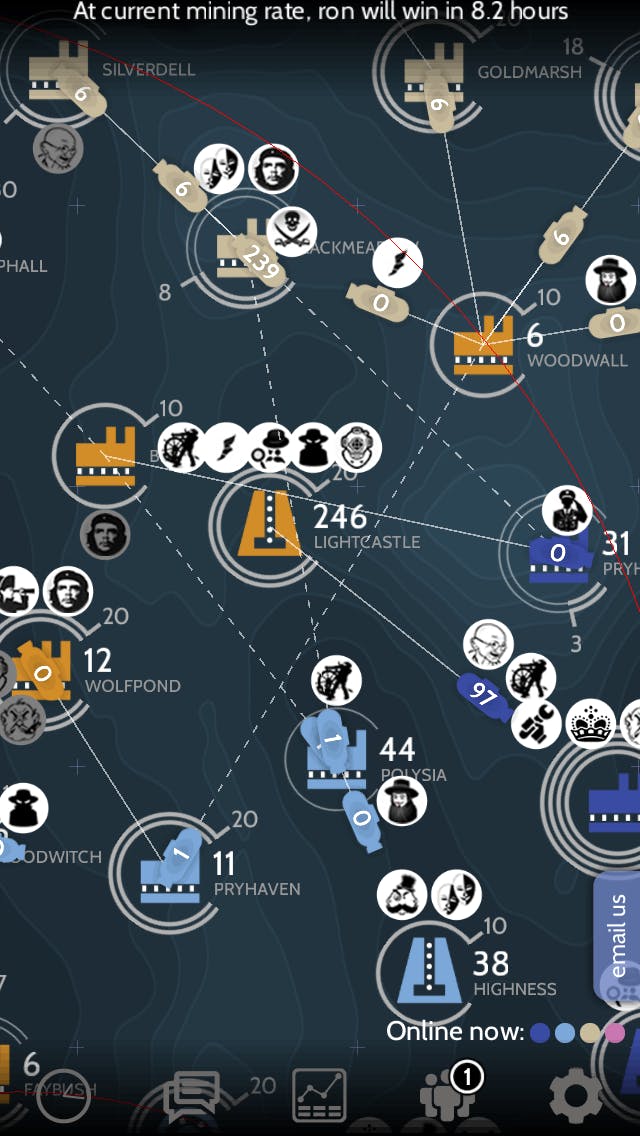 The game moves at a pleasurably glacial pace—subs travel in realtime, taking many hours, a day or even more, to reach their destinations. This severely relaxed speed enables players to check in with a few five-minute gameplay sessions each day, adjust sub routes and strategies, and communicate with other players (generally to deceive or lie to each other).

Let’s be clear: Subterfuge relies on your having a sound strategy for where to position your resources, but the game is won or lost in how you communicate with the other players through the text-based console. Form alliances, treat them well, and gang up on the rest mercilessly. 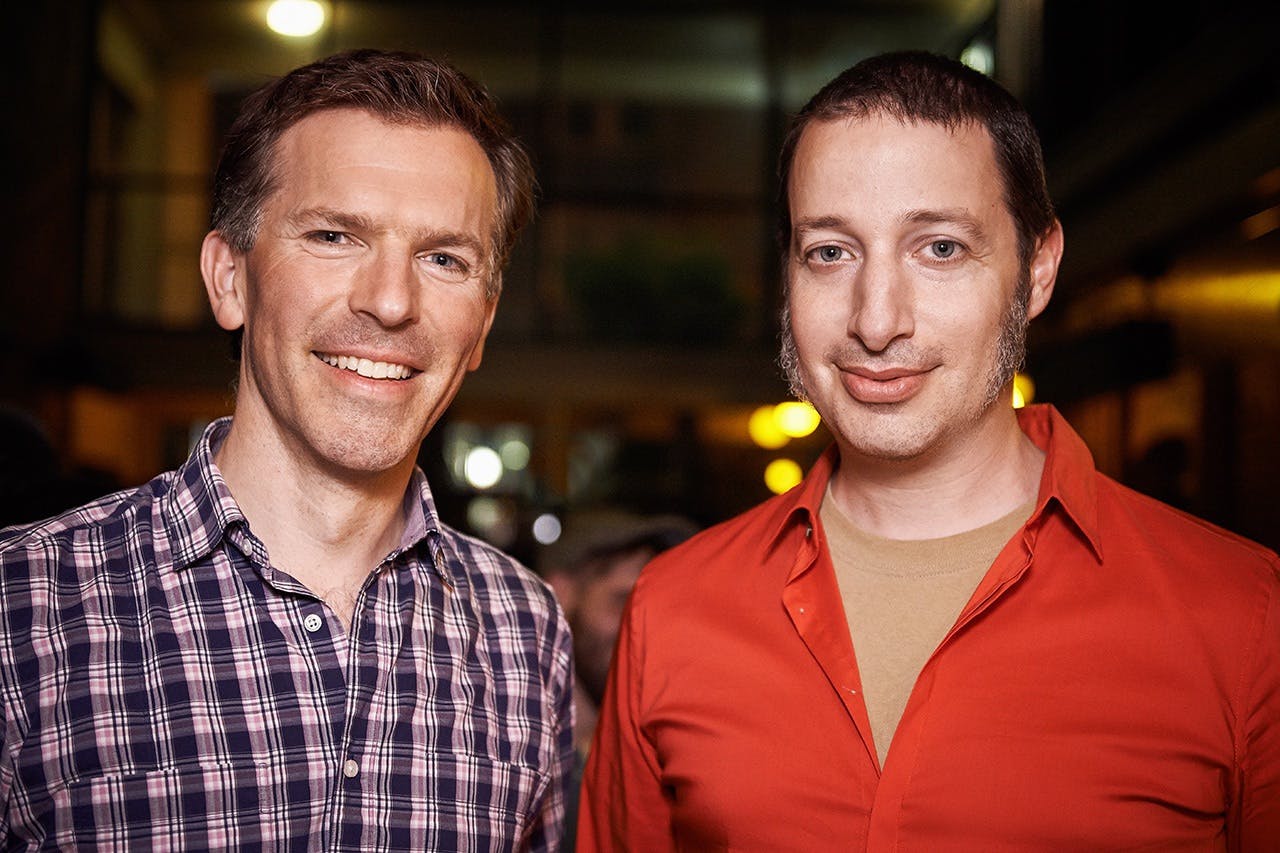 This maniacal game is the brainchild of Ron Carmel and Noel Llopis. Both have previously seen mainstream success in the gaming world, with Carmel responsible for the well-received World Of Goo and Llopis for Amazing Alex, which sold to Rovio of Angry Birds fame.

“We bonded over being comfortable financially and wanting to prototype things,” Carmel told the Daily Dot over the phone. “We talked through all the game ideas we had and this was the one we picked to develop.”

Despite the sprawling, week-long gameplay, Carmel points out that Subterfuge is still a “short” game: “You can play in short intervals. I’m a dad and I don’t have 40 hours straight for games. The fact that Subterfuge lasts a long time makes it more engaging. It feels like stakes are higher.”

Subterfuge was inspired by a game called Neptune’s Pride, an outer space conquest game developed by Jay Kyburz which relies upon a similarly slow real-time strategy format. “We don’t know how [Kyburz] managed to develop Neptune’s Pride in four months, but he did. Subterfuge is our spin on what we think a long-form diplomatic game should be.”

As far as strategy goes, Llopis prefers to “to tell a Web of consistent lies or half-truths to my neighbors so they end up deciding to do what I wanted them to do in the first place.” Carmel told us that “there are few things as satisfying as having a double agent in position just outside your enemy’s sonar range when they launch their main attack force toward you.”

These guys are ruthless.