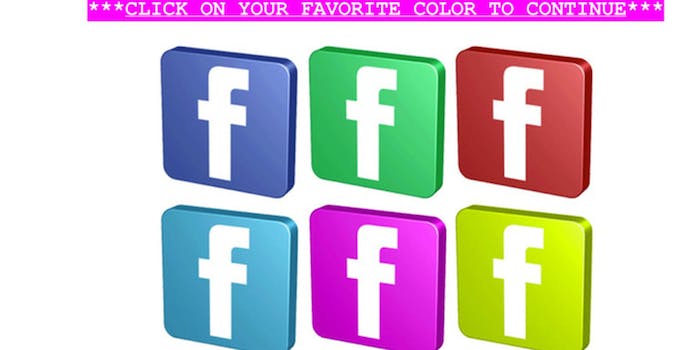 A recent report out by security firm Nexgate found that spam on social networks more than tripled in just the first half of this year.

Spam tends to evolve right in step with the way we communicate. The irritating trend first took the form of telemarketers (unless there was telegraph spam?) until people stopped using land lines, then it took over email until we got really good at filtering out junk mail. Now, social networking is the hotbed for spammy content, and it’s growing rapidly.

A recent report out by security firm Nexgate found that spam on social networks more than tripled in just the first half of this year—increasing 355 percent. That’s based on data from 60 million pieces of content from Facebook, YouTube, Twitter, Google+ and LinkedIn.

To a spammer, social media’s mountains of personal data, social graph, and viral traffic is a dream come true. For one, it’s easier to get access to users’ personal information; the report found phishing attacks were four times as common on Facebook than other social sites. Two, by analyzing user data they can target spam content to you personally, so you’re more likely to click.

What’s more, the networking structure gives spammers more bang for their buck: The junk they send to your account also goes out to all your friends, and their friends’ friends, and so on until it reaches thousands, even millions of eyeballs, the report explains.

Sure enough, social spammers are cleaning up—it’s a $200 million businesson Facebook alone. In fact, junk posts are growing faster than legit comments, meaning that at least for now, spammers are beating humans at their own game.

Read the full story on Motherboard. All images via Nexgate.