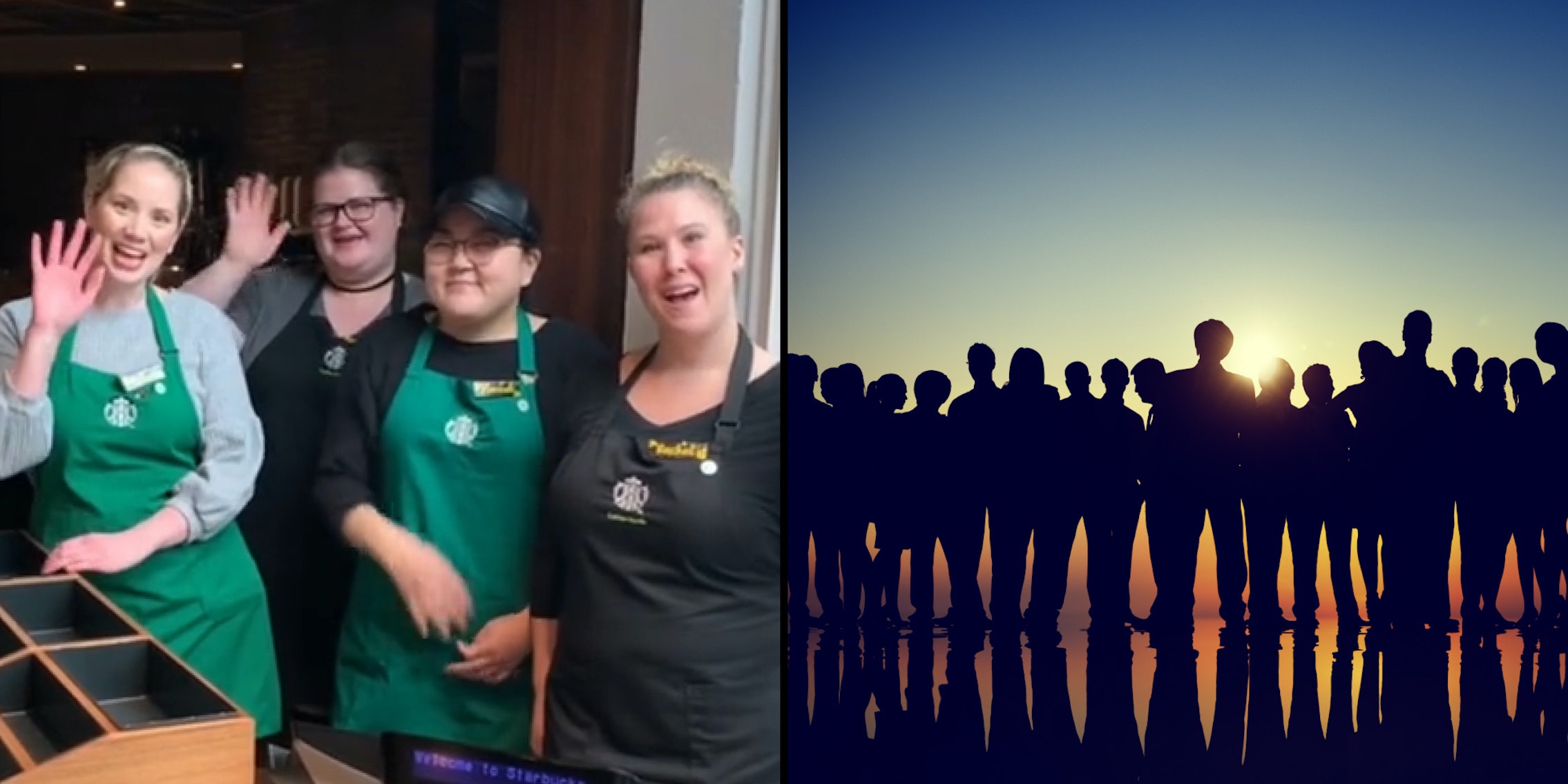 'Why won’t you allow your partners to unionize? What is Starbucks so afraid of?'

Starbucks is being bombarded with critical comments on TikTok regarding its stance on unions after the coffee giant launched an account centered around its employees this month.

In an effort to highlight its workforce, the company began sharing videos in March from its newly created “Stabucks Partners” account.

Yet in the comments of the three videos it has posted so far, users appear far more interested in calling on the company to let its employees unionize. Since December, six Starbucks stores have voted to unionize while 140 locations in 27 states have begun working toward holding union elections.

In one video from last week, which has been seen more than 43,000 times, a Starbucks worker discusses her experience at a prominent location in Seattle.

The video’s topic did little to stop TikTok users from bringing up unions.

“Absolutely NONE of us are this happy,” one user wrote. “This is so unrealistic. Unionize all Starbucks locations.”

Others pointed out that Starbucks appeared to be ignoring specific remarks.

“not the starbucks account ignoring all the union comments,” another user said.

The account’s latest video, which shows the three employees choosing their preferences for shifts and drinks, has met a similar fate.

Few in the comments have paid much attention to the video’s topics and are instead weighing in on working conditions. The push for unionization across the country comes as Howard Schultz, the former anti-union chairman of Starbucks, takes over as interim chief executive.

“I prefer you paying your partners liveable wages!” one commenter wrote in response.

“Why won’t you allow your partners to unionize? What is Starbucks so afraid of?” another user asked.

This is far from the first time that a video regarding unionization at Starbucks has caught widespread attention. A Starbucks employee alleged in a TikTok video earlier in the month claimed that the company “sent in over 100 out-of-state managers to spy, threaten & intimidate” those seeking to unionize.

The Daily Dot reached out to Starbucks for comment via press email.