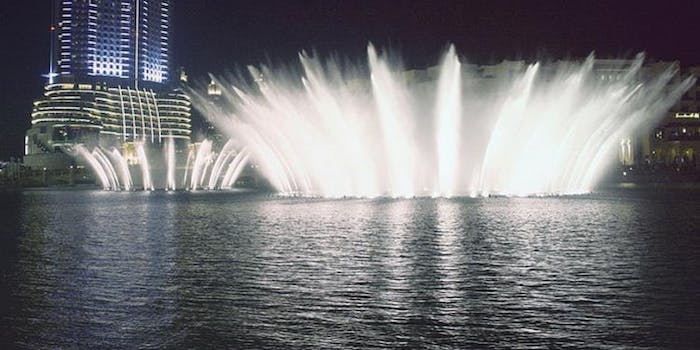 This story contains sexually explicit content and may be NSFW.

This Friday, adult performers and sex workers in the U.K. gathered outside Parliament for a pretty hilarious face-sitting demonstration to protest against the British government’s regulations prohibiting pornographic depictions of face-sitting and female ejaculation, among other sex acts. 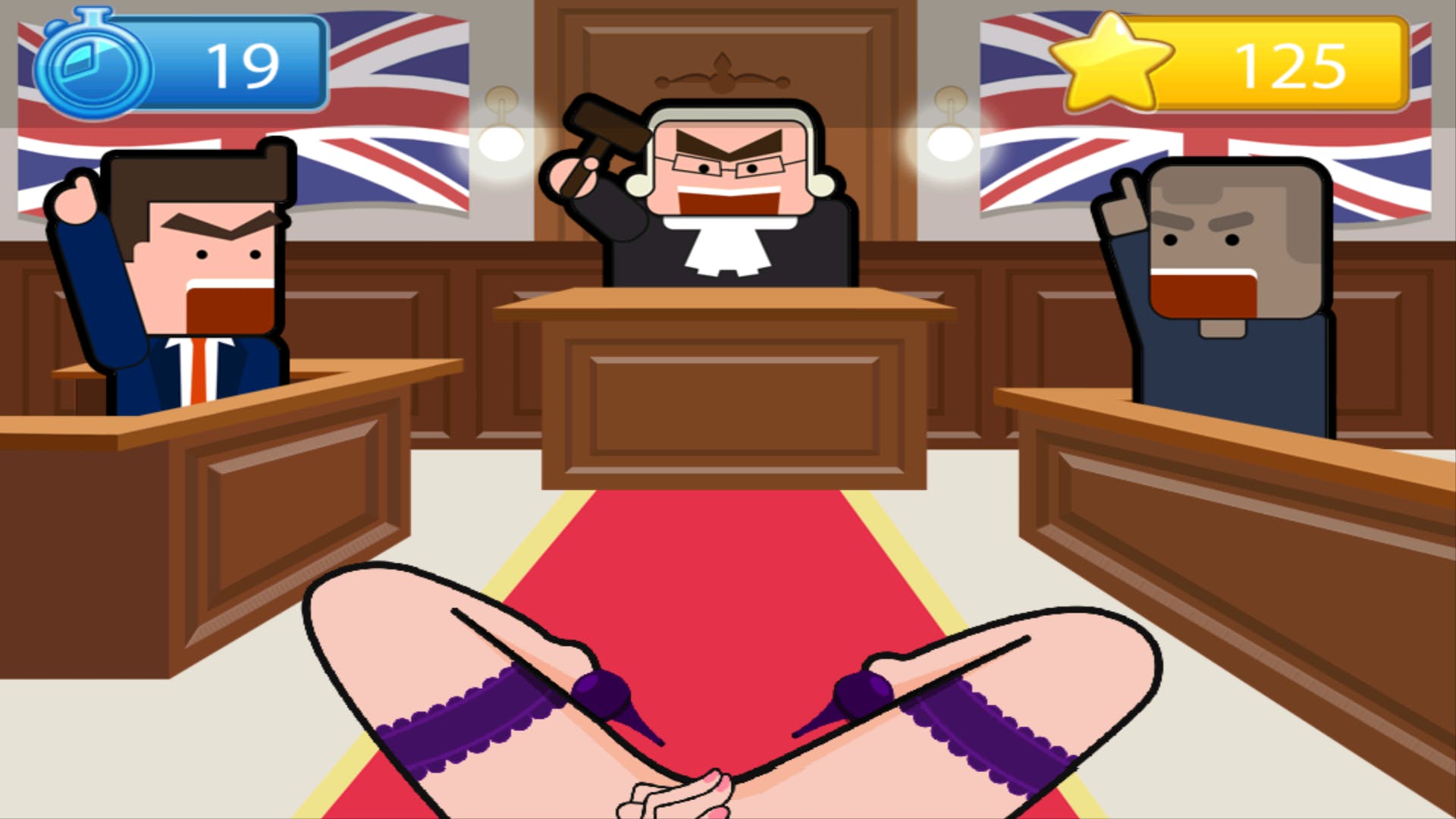 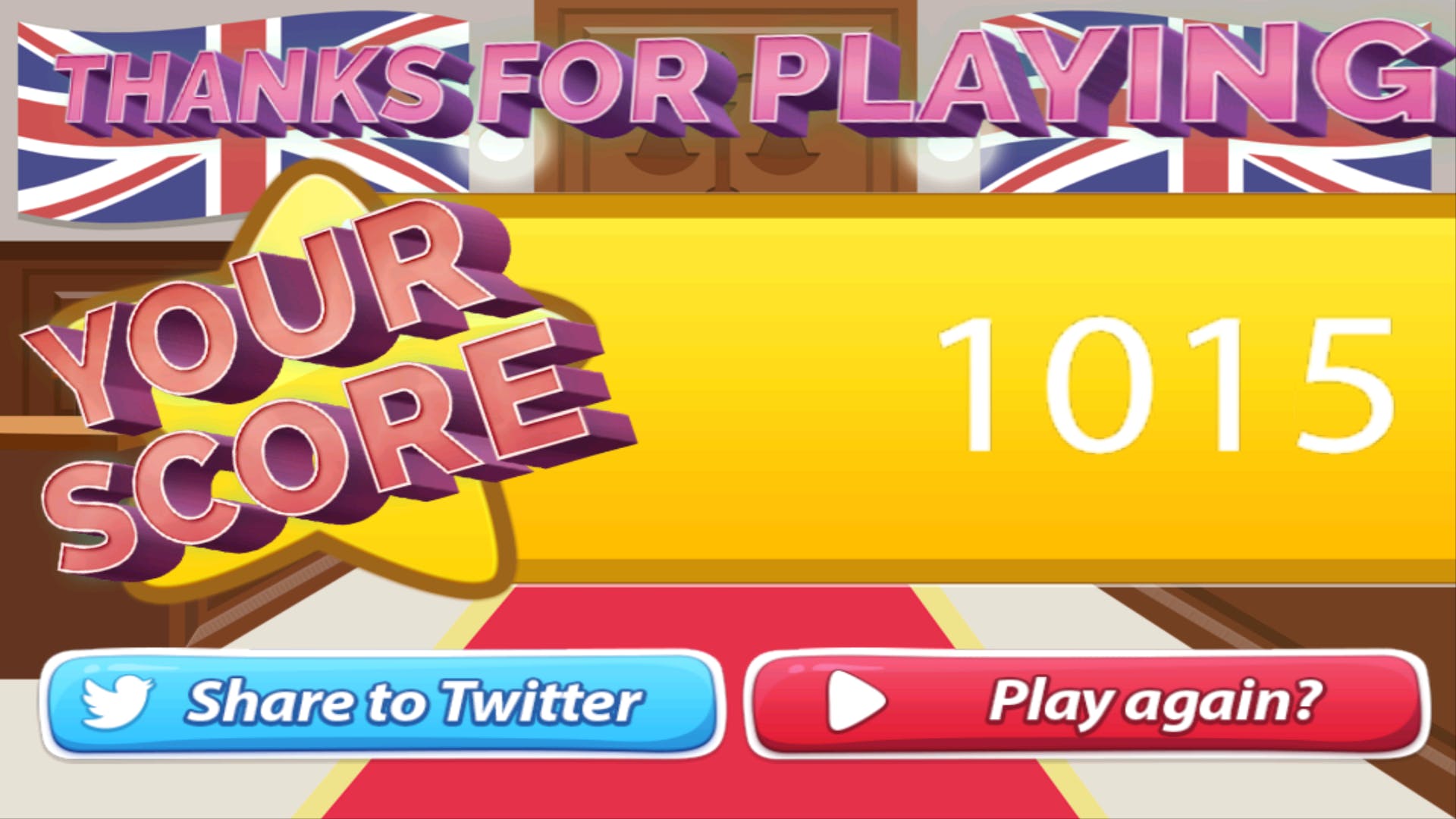 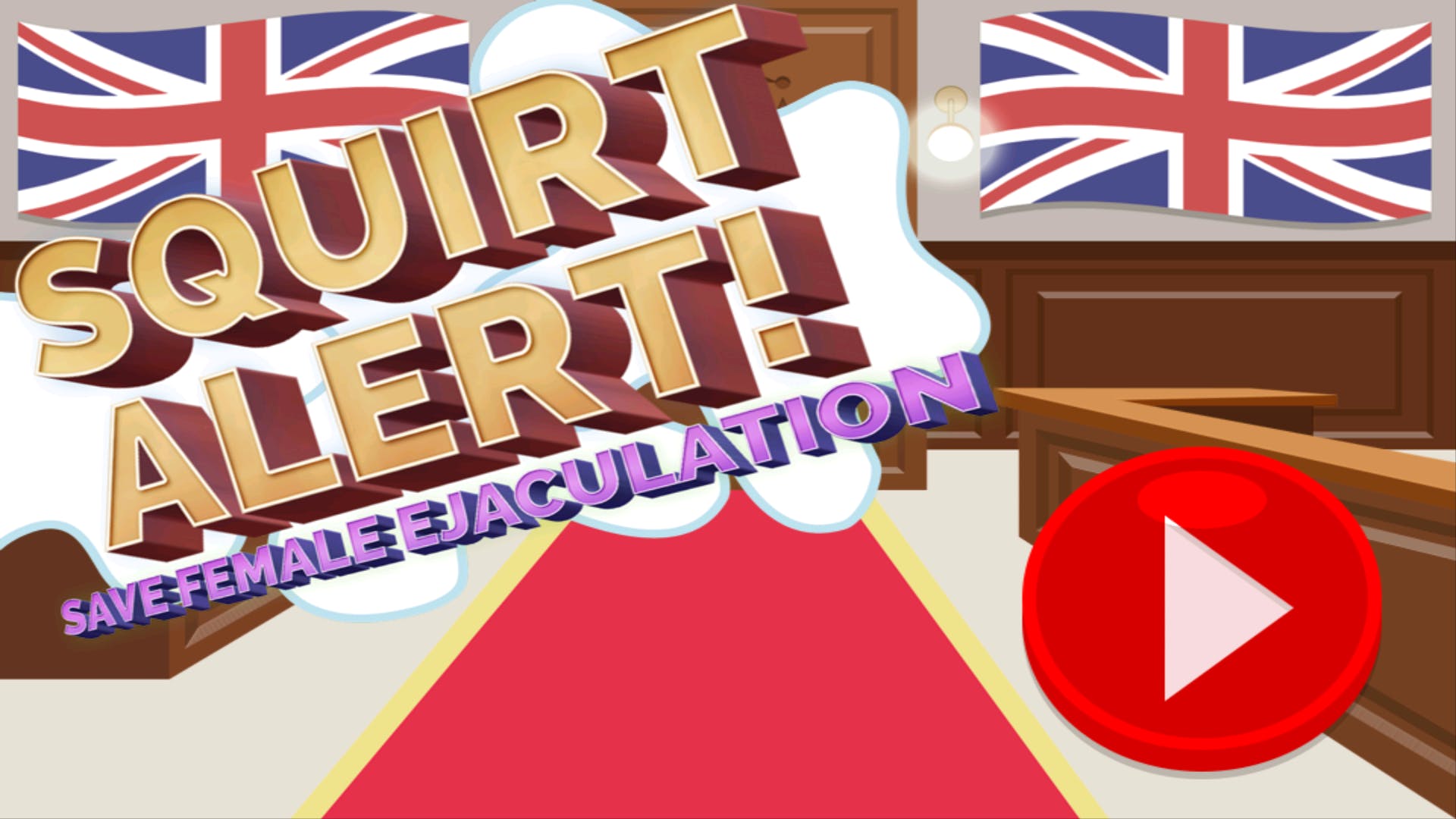 That’s why MiKandi, which is no stranger to censorship itself, is taking aim at the new BBFC regulations in the form of a video game.

“Perhaps the BBFC doesn’t understand women’s bodies and orgasms or perhaps its their secret kink,” says McEwen. “Either way, it’s blatant censorship of female pleasure and illustrates the slippery slope of censorship, especially when one group tells another group what’s sexually normal.”