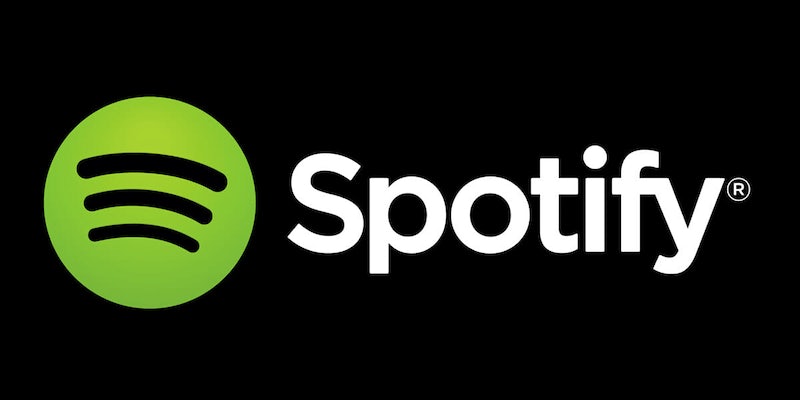 Spotify denies its new update was to blame for massive outage

Users in numerous countries reported issues amid the company's rollout of its redesigned app.

Spotify experienced a massive outage Thursday as the company launched its new redesigned app. The company has confirmed, however, that the two incidents are unrelated.

Anyone else’s @Spotify down? I can’t function without my jams pic.twitter.com/d6rxuNIIyV

The issue appeared to primarily affect U.S. users, although some reports of the outage also surfaced in 26 other countries, including the U.K., Canada, and Mexico. Both users of the popular app, as well as Spotify’s website, reported being unable to use the service.

The outage came just as the music streaming service began rolling out a new app for its premium users, leading to speculation that the two occurrences were related.

Spotify confirmed to TechCrunch that the redesign, which places a greater focus on podcasts, was not the cause of the problem. The company declined to provide details on what exactly caused the issue.

The Spotify Status Twitter account also stated that it was aware of users’ reports and working to fix the issue.

“Something’s out of tune,” the account tweeted. “We’re currently investigating, and we’ll keep you posted here!”

Something’s out of tune. We’re currently investigating, and we’ll keep you posted here!

Roughly two hours later, Spotify said that the service had been restored but did not offer any further information.

We’ve made a few tweaks backstage, so everything should be back to normal. Need more help? Let @SpotifyCares know!

The Daily Dot has reached out to Spotify.