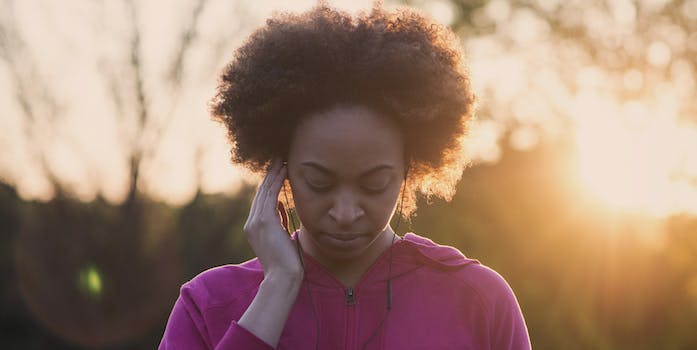 Spotify’s music recommendations are about to get even smarter

Spotify's latest acquisition is another game-changer.

Spotify isn’t content with simply being one of the world’s biggest music streaming repositories. With its latest move, the music-centric startup aims to smarten up its song recommendation engines.

This week, Spotify acquired French machine-learning outfit Niland. Niland is a high-performance music search and discovery engine. According to Spotify’s brief press statement on the acquisition, Niland has “changed the game for how AI technology can optimize music search and recommendation capabilities.” Clearly Spotify wants to integrate the company’s talents into its own song suggestion engines.

Spotify offers a couple of options for helping you to find new music you’ll enjoy. First, there’s its algorithm-fueled Discover Weekly, which debuted in 2015 to suggest tunes that are similar to stuff you already love. Discover Weekly turned out to be very popular: It garnered more than 40 million users in under a year.

Spotify likewise recently debuted Release Radar, a weekly personalized playlist that highlights new music from your favorite artists. The app also offers Daily Mixes. While this doesn’t serve up new music, it uses machine learning to pool music from your own library into themed playlists. Niland’s talents will likely go toward making these features even better.

Spotify’s made a few other acquisitions this year to also boost its recommendation smarts. In March Spotify acquired content recommendation company MightyTV. Spotify bought out Shazam-like audio snippet identifier Sonalytic earlier that same month, too. (Spotify said it planned to use the latter to improve the app’s personalized playlists, match songs with compositions, and improve its publishing data systems.)

With this string of acquisitions, perhaps Spotify is feeling pressure from competitors such as Apple Music and Google Play Music. For now, Spotify still seems to be the industry leader when it comes to streaming smarts.