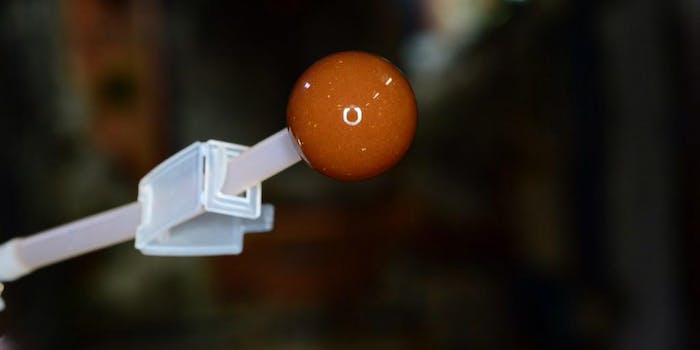 How astronauts turn their pee into coffee (yes, really)

Good to the last drop.

If you woke up on planet Earth this morning, there’s a good chance you took your daily cup of coffee for granted. But when you live on the International Space Station, you don’t really have that luxury. If you want a tasty cup of Joe as you’re orbiting 250 miles above the planet’s surface, you’re going to be guzzling recycled pee.

NASA astronaut and popular Twitterer Scott Kelly decided to remind us all just how the residents of the ISS make their beverages complete with a fantastic low-gravity photo of the finished product.

#Recycle Good to the last drop! Making pee potable and turning it into coffee on @space_station. #NoPlaceLikeHome pic.twitter.com/My49c1ACMp

It sure looks tasty, but the fact that it’s crafted using the astronauts urine means it’s probably easier to just close your eyes and pretend it’s been delivered by an orbiting Starbucks. Before you go writing off your space dreams because of a weak stomach, let’s take a look at just how space pee is converted to water, and eventually to coffee.